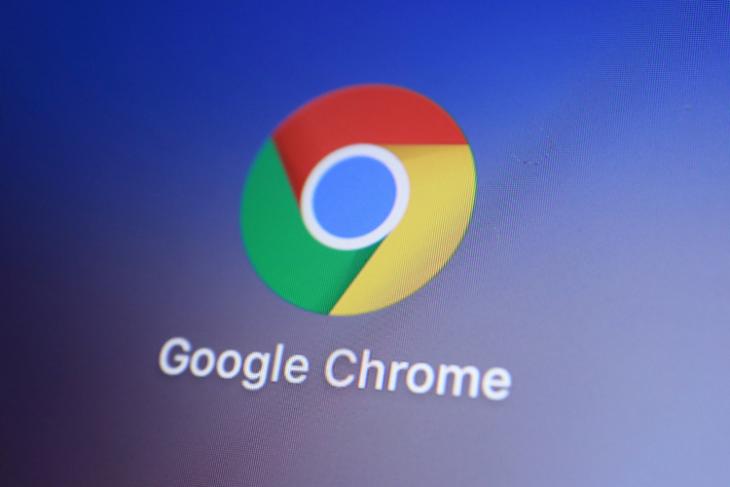 If you are a Google Chrome user, then you would surely know that the web browser is a monster when it comes to RAM usage in Windows. I don’t understand why it needs so much of disk memory to run, but it sure does slow down the machine on which you are working. So, to solve this issue, a Chrome engineer confirmed that the company will be using Microsoft’s new feature that comes with the latest Windows 10 version.

With the release of the Windows May 2020 update (which you can get right now), Microsoft made quite a lot of changes in the operating system including the addition of the new Chromium-based Microsoft Edge. Now, to improve the performance of the OS, the company introduced the “Segment Heap” memory management improvements with this update.

So, the “Segment Heap” memory management system is a kind of system that can hugely help in reducing the memory usage of Win32 apps. These are the apps that are developed with the help of the Win32 Application Programming Interface (API). Most of the Windows apps like Microsoft Mail, Your Phone, Xbox Game Bar, Skype, and many more are based on the Win32 API.

Now, in a new commit, an engineer working on Google Chrome confirmed that Google will be adding support for “Segment Heap” to the Chrome database. This can immensely improve the web browser as the new memory management system drastically reduces RAM usage of apps. When Microsoft tested the “Segment Heap” on the new Chromium-based Edge, the RAM usage of the program was reduced by 27%.

According to the engineer, the feature is currently disabled for Chrome as enabling it now “would cause build warnings”. So, Google will roll out this feature once the company is able to build the web browser with the Windows 10 Build 19041.0 Software Development Kit (SDK).