Skip to content
Home News Windows 10 May 2020 Update is Now Rolling out; Here’s How to Get it 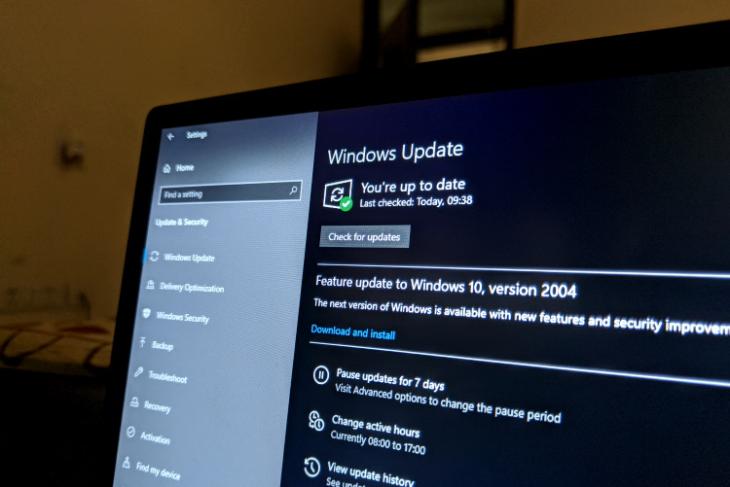 The next major update for Windows 10 is right around the corner. Microsoft has today started rolling out the final build for the Windows 10 May 2020 update (the official name for Windows 10 20H1 or Windows 10 version 2004) to all Release Preview ring users in the Insiders program.

Microsoft has been testing the new features in Windows 10 20H1 with testers for quite some time now. It has now made some final improvements and pushed what seems to be the final build (version #19041.207) to Insiders in the Release Preview ring.

Even though it is a major Windows 10 update, some of the most important changes have been made under the hood. The user-facing changes come as improvements to existing features. Cortana has gotten a refresh and is now a standalone app. It can be undocked from the taskbar.

The Swift Pair feature makes it easier to pair new devices and you can reset your PC using the new Cloud Reset option in this build. The Windows Subsystem for Linux 2 will also be generally available in this update. You can read all about the new features in Windows 10 May 2020 update right here.

If you are someone who would like to try these new Windows 10 features right away, you can simply hop onto the ‘Release Preview’ Insiders ring.

Note: Windows 10 Insider builds may be unstable and riddled with bugs, so please choose to install them at your own risk. Release Preview builds are generally quite stable though.

2. Here, you need to tap the ‘Get Started’ button and link a Microsoft account. 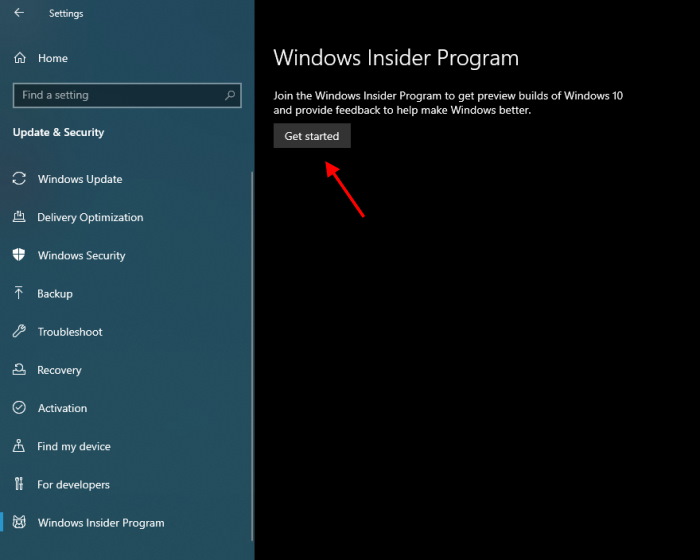 3. You will then be asked to choose the Insider ring you want to join. To get the final build for Windows 10 May 2020, you need to select the ‘Release Preview’ option and hit the confirm button. 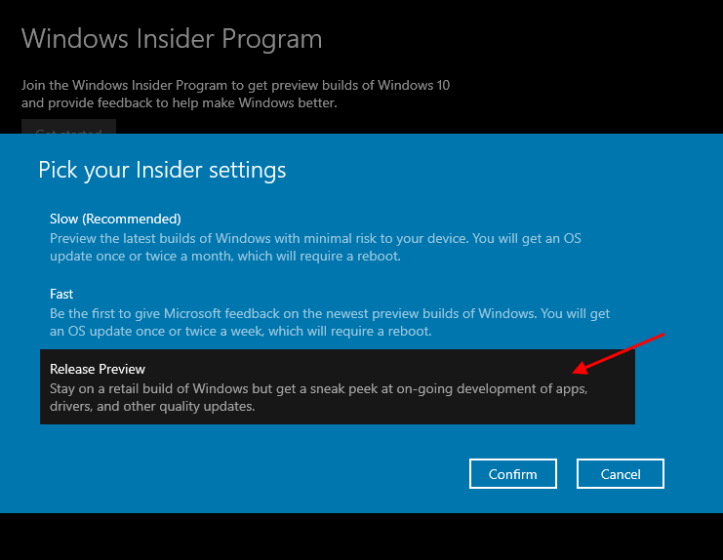 4. Now, restart your Windows 10 PC for the changes to take effect. 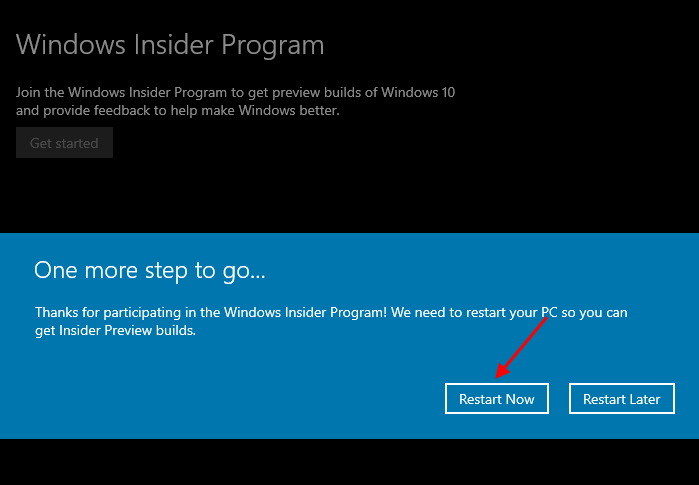 5. Head back to ‘Settings > Update & Security’ and tap on the ‘Check for Updates’ button under the ‘Windows Update’ section.

6. You should see the Windows 10, version 2004 update available for download now. Just download and install this update to get a taste of the new features.

Windows 10 May 2020 update is currently rolling out to select Release Preview ring users but you can follow the aforementioned steps to get the update right away. The Redmond giant will make this update widely available to all Windows 10 users next month, which is great.