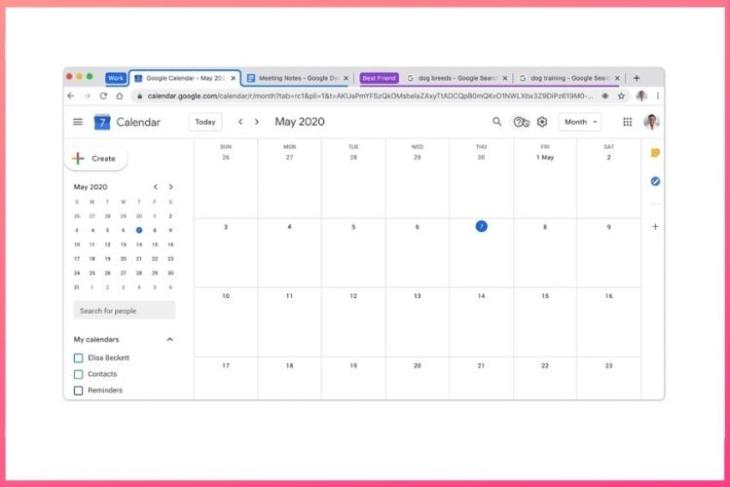 Google Chrome recently started rolling out the much-awaited tab groups features. It enables users to better organize open tabs by clubbing them together under one roof. You can create labels for tab group to ease the identification of, say work and leisure, web pages in the browser. This is a tedious task of its own and Google is now looking forward to lending a hand with the same.

As spotted in the latest Chrome Canary build, Google is now building an automatic tab grouping feature. There’s a flag, titled #tabs-groups-auto-create, is currently visible in Chrome Canary build #87.0.4266.0 but does not seem to work when enabled.

How exactly would this feature help users? The flag description says that Chrome will automatically create tab groups for users, if tab groups are enabled. This doesn’t really confirm what will happen when you enable the flag. The folks over at TechDows have, however, spotted a bug report from the Chromium team and it better reveals how the feature works.

When enabled, this feature will see Chrome ‘automatically create a new group when opening a tab with the same domain as its parenting tab.’ This means if you’re using Twitter and create a ‘Tab Group’ with the social media platform as the parent, then all of the other Twitter instances you open in a new tab will be clubbed under this group. At least, that’s what I gather from the explanation of the feature.

I enabled the automatic tab grouping feature and checked it out but could not see it in action. We will have to wait for Google to shed more light on the same to know better, so stay tuned for more updates.