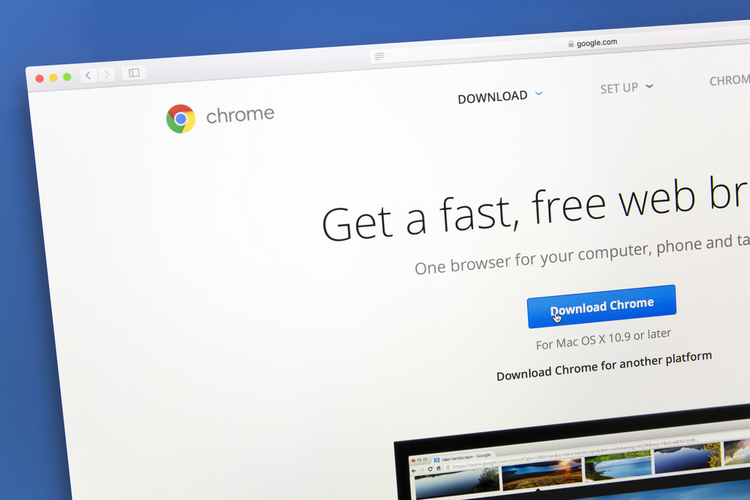 After months of testing, Google has finally started rolling out tab groups in Google Chrome’s beta channel. Tab groups allow users to group similar tabs for faster access and identification. The feature will make its way to the stable version of Chrome next week.

To get started with the feature, all you have to do is right-click on a tab and choose ‘Add tab to new Group’. You will now be asked to name the group. Pick a name that helps you identify the tabs and you can start adding other tabs to this group by choosing ‘Add tab to group’ and specifying the group that you have already created.

What’s more, you can even assign specific colors for certain tab groups so that you can visually identify them. In case you’re wondering, there are eight colors to choose from.

If you’re interested to use tab groups right now on Google Chrome, you may do so by enabling Tab Groups Chrome flag. Step-by-step instructions for enabling Tab groups are here.

Based on internal testing and early user research, Google says people prefer grouping Chrome tabs based on topics. “It helps if you’re working on several projects, or looking through multiple shopping and review sites.”, says Google.

The company also points out that some people have been using the feature for prioritizing tasks based on its urgency with tab groups like “ASAP”, “this week”, and “later” and to track progress by groups namely “haven’t started”, “in progress”, “need to follow up”, and “completed”.