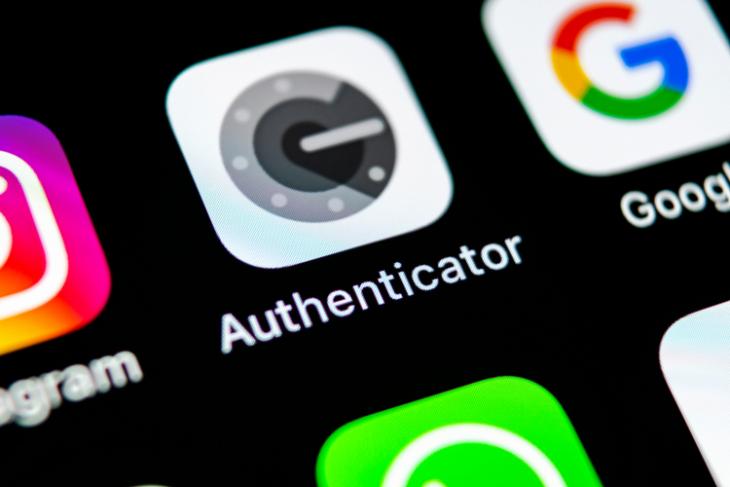 Google has updated its authenticator app to go inline with its modern material design language. It is worth noting that this is the first major design revamp for the app since 2017 and the version number of the update is 5.10.

With the new update, the app’s logo has moved to the center, the text size has been reduced, and the floating action button (plus button) at the bottom right has got a refresh as well to follow the new material design guideline.

What’s more, as reported by Android Police, the update brings a true-black theme in dark mode. However, some users are reportedly getting the regular grayish dark theme with accents usually seen on other Google apps with a dark theme.

The most important functional change with this update has to be the ability to transfer accounts with Google Authenticator. Yes, the app has finally added the option to import or export accounts between devices with Google Authenticator installed. To make this possible, the company will generate a QR code that can be scanned from the other device. Also, you get to choose the accounts you’re interested to import in the process.

The update appears to be rolling out gradually via Google Play Store and hence, it might take a while for the changes to reflect on your end. That said, if you’re interested to use the new version right now, you may install it from APKMirror without having to wait for Play Store’s rollout to reach your handset.