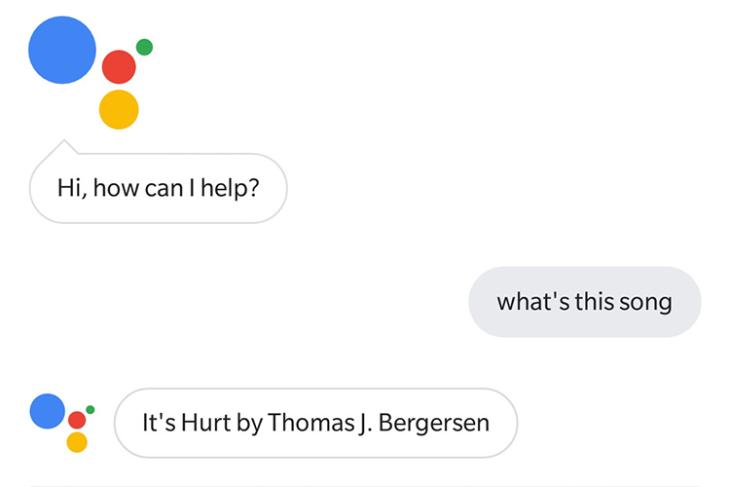 With the rollout of the new feature, users will be able to conduct more efficient song recognition on the Google Search app or using the Google Assistant on any Android device. In order to make use of the new feature, all the user has to do is start a voice query when there’s music playing around them and ask something like “What’s this song?”. And thanks to the latest version of Sound Search, users will get faster and more accurate results than ever before.

Unlike the Now Playing feature, which made use of an on-device database to identify music, the new Sound Search feature will make use of a larger server side library which consists of as many as a thousand times more songs as the Now Playing database.

However, the new system isn’t perfect and Google quite agrees with that. In the blog post, the company wrote: “We still think there’s room for improvement though – we don’t always match when music is very quiet or in very noisy environments, and we believe we can make the system even faster…We are continuing to work on these challenges with the goal of providing the next generation in music recognition.”

In order to make the feature even more handy for users, Google has also introduced a new widget which you can place on your home screen and tap on it to identify a song instantly. This will definitely come in handy in situations where you can’t give a voice command and don’t really feel like typing out the phrase.

It’s worth noting that even though the new feature works on the Google Assistant in India, it doesn’t seem to work on the Google Search app and displays a notification saying “Action not supported in your country”.