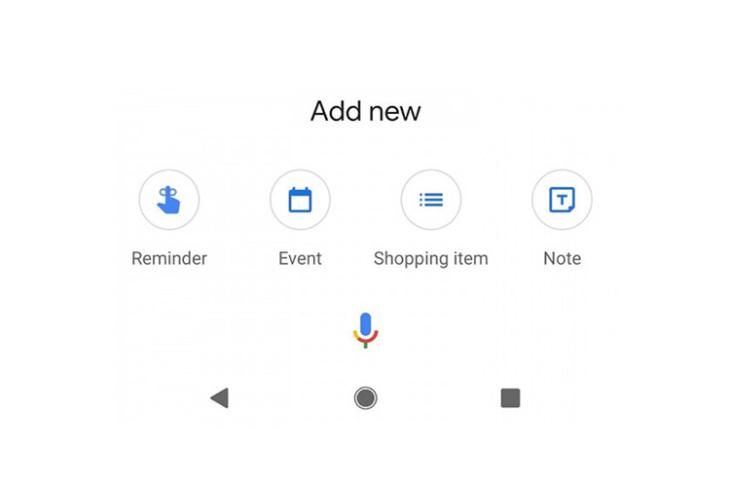 Google released version 10.93 of its eponymous “Google app” a couple of days back, and as is fairly common, an APK teardown of the app has revealed a bunch of features that Google is working on for its app.

XDA Developers dug into the latest version of the app revealing a bunch of features, and were also able to enable a few of the features on their phones.

According to the teardown, the Google app is preparing a contact name pronunciation feature which will allow users to teach the Google Assistant how to pronounce names of people in their contact list. This feature is a part of the upcoming Household contacts feature where users can add their family members’ contacts as a sort of speed dial.

The teardown also revealed that the app is working on adding an in-app incognito browser for times when you’d rather your searches not get saved to your history or be used to serve ads. The feature isn’t live yet, but XDA reports that it appears to be fairly close to being complete, so we might get to see it soon.

Also spotted was a new Quick Actions feature in the Google app which will reportedly surface actions that you take often such as setting a new reminder, add an item to a shopping list and more.

These features aren’t yet available in the app, and since this information is based on an APK teardown, there’s no certainty about if or when Google might actually make them available. That said, I’m definitely looking forward to checking out the household contacts and quick actions features.