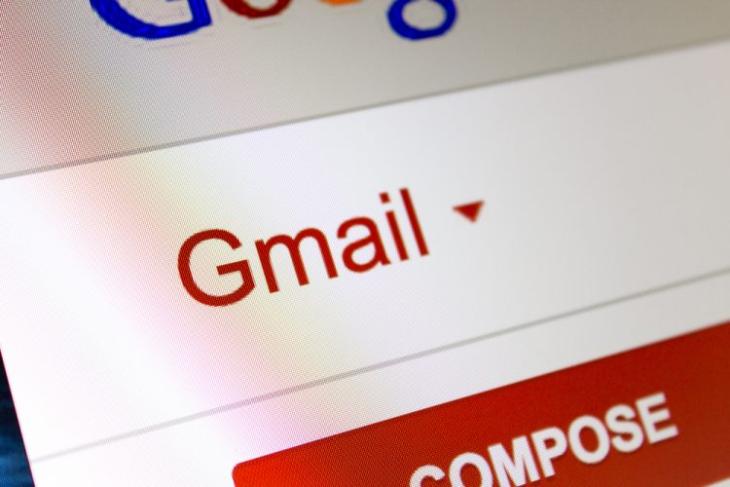 One of the biggest reasons Gmail succeeded over Yahoo, Hotmail and other email rivals was its spam detection. Gmail was by far the best and it added a great number of useful features as time went on to cement its top position. But there’s something weird happening with a new strain of spam that has somehow managed to evade Gmail’s radar.

According to multiple reports on Gmail Help Forum, users have found mysterious spam emails sent from their own accounts in the inbox.

The emails don’t just have ‘Me’ as the sender and recipient, but also include your profile picture. So that makes you the origin point of spam emails sent to any number of users.

The first thing you would think is someone else has access to the account and your Gmail login is compromised, but that’s not the case here. Reports state the spam is being sent even after a password reset, and also when 2-factor authentication is enabled and active. 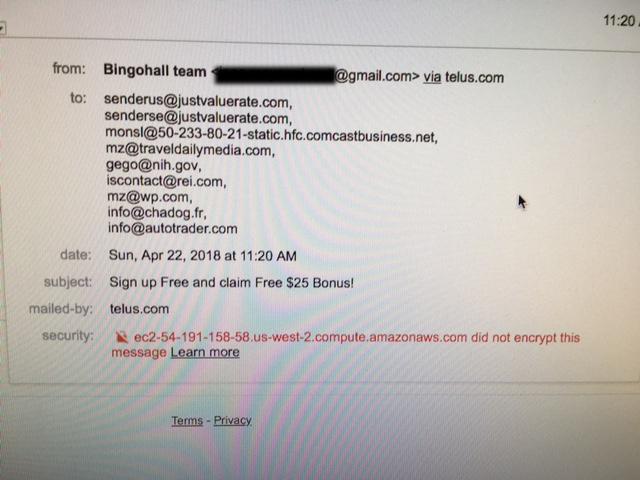 Mashable’s report on the spam says many emails have been sent via telus.com, a domain owned by TELUS, the Canadian telecommunications company. In response, the company told the publication: “We have identified spam emails being circulated that are disguised to appear as if they are coming from http://telus.com. We are aware of the issue and can confirm the messages are not being generated by TELUS, nor are they being sent from our server. We are working with our 3rd party vendors to resolve the issue, and are advising our customers not to respond to any suspicious emails.”

The only thing to do if you see such spam in your inbox is to report the email as spam and it will be moved to the spam folder. Do not click on any link inside as that would only worsen the problem.

Hey Alex, thanks for letting us know. Our engineering teams are aware of this and are working on a resolution 🙂

Google is also aware of the issue and has acknowledged that it’s a spam campaign, which involves ‘forged email headers that make it appear as if users are receiving emails from themselves.’ Google says it is actively working on a fix for this problem and insists no accounts were compromised in the process. Here’s the complete statement received by Mashable: “We are aware of a spam campaign impacting a small subset of Gmail users and have actively taken measures to protect against it. This attempt involved forged email headers that made it appear as if users were receiving emails from themselves, which also led to those messages erroneously appearing in the Sent folder. We have identified and are reclassifying all offending emails as spam, and have no reason to believe any accounts were compromised as part of this incident.”

Did you wake up to spam from your own Gmail account in your inbox? Let us know in the comments below.