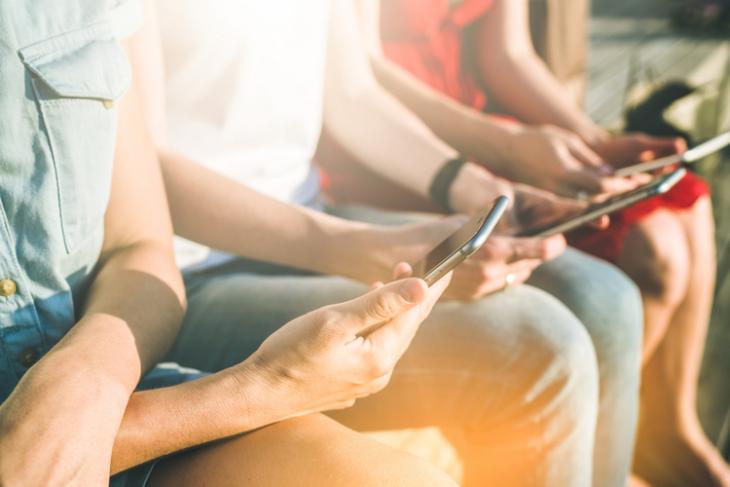 Smartphone sales worldwide would decline by 2.5 percent in 2019, which would be the worst decline ever, a new report by Gartner Inc. said on Thursday. Global shipments of devices – PCs, tablets and mobile phones – will total 2.2 billion units in 2019, a decline of 3.3 percent year-over-year (YoY). The mobile phone market is set to record the worst performance of these device types, declining by 3.8 percent.

“The current mobile phone market of 1.7 billion shipments is around 10 percent below the 1.9 billion shipments reached in 2015”, Ranjit Atwal, Research Director at Gartner, said in a statement. “If mobile phones don’t provide significant new utility, efficiency or experiences, users won’t upgrade them, and will consequently increase these devices’ life spans”.

The trend for lengthening mobile phone life span began in 2018 and will continue through 2019. The market research firm predicts that high-end phone life span would increase from 2.6 years to nearly 2.9 years through 2023.

Earlier this year, mobile operators launched 5G services in parts of US, South Korea, Switzerland, Finland and the UK, but it will take time for carriers to expand 5G coverage beyond major cities. By 2020, seven percent of global communications service providers will have a commercially viable wireless 5G service. This will mark significant progress from 5G proofs of concept and commercial network construction work in 2018.

“In 2020, 5G-capable phones will represent six percent of total sales of phones. As 5G service coverage increases, user experience will improve and prices will decrease. The leap will occur in 2023 when we expect 5G phones to account for 51 percent of phone sales”, said Atwal.

While worldwide PC shipments totalled 63 million units and grew 1.5 percent in the second quarter of 2019, there is still uncertainty for PC demand in 2019. “The ongoing trade dispute between the US and China – and potential imposition of tariffs – are likely to impact the PC market this year”, Atwal said.