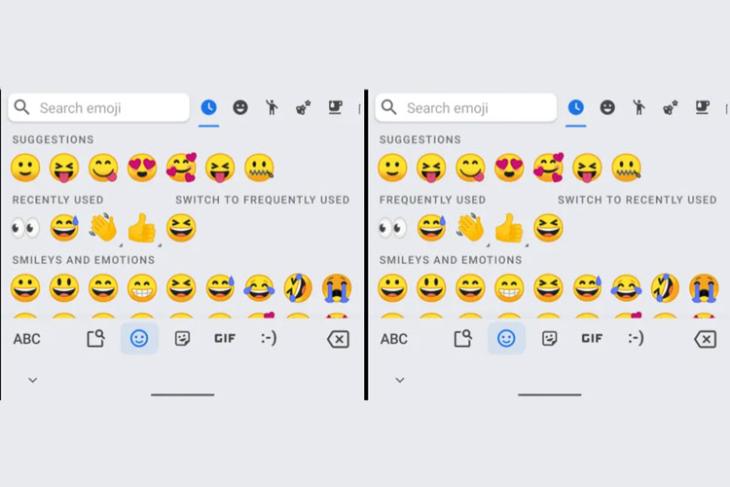 Gboard is one of the most popular keyboards out there, on both Android and iOS. The keyboard is feature rich, and Google keeps adding new things into the mix. Earlier the company has added minimal design themes and sticker suggestions, and now it seems there is a lot more to come.

Gboard added the ability for users to create stickers based on their likeness quite a while back. However, now it seems the app is planning on removing them from the keyboard. In the teardown, a string mentioning “Minis will go away soon” has been spotted.

As pointed out in the report, it’s unclear whether minis you have already made will be removed as well when the feature gets deprecated. We sure hope not.

Gboard is apparently also prepping new ways of suggesting emojis to you as you type. While Gboard has been spotted testing a new ’emoji bar’ at the top of the keyboard for some users, the teardown found yet another interface for suggesting emojis. This will show up a strip of emoji suggestions right above the emoji grid in Gboard. There’s also a button/section for frequently used emojis. Based on the screenshots (see above) though, this looks very chaotic to me.

These features aren’t live in Gboard yet, and have been dug out from the APK teardown. As always the usual conditions apply here — there’s no telling when or if Google might bring these features to Gboard. However, we will keep you updated so check back often.