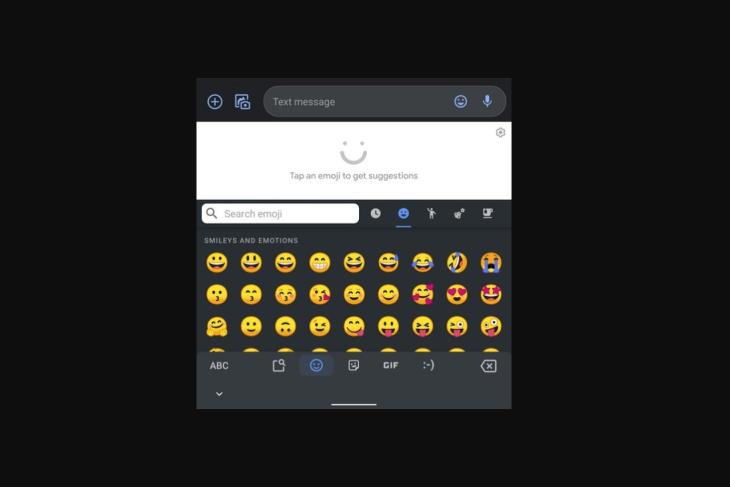 Gboard is one of the go-to keyboards for android users. It’s my personal favorite keyboard and features at first place in our keyboard round-up article. The reason it became one of the most popular keyboards is for the sheer level of customisation features it offers. From “swipe to type” to using Google search right from the keyboard app, it offers all kind of ways to make your typing experience better.

And now, according to a Reddit thread, Google rolled out a new feature for the Gboard that suggests custom emoji stickers based on the emoji that you type.

Now, what is this new feature, you ask? Well, the custom emoji suggestion feature is similar to a feature which is present in Telegram (learn cool Telegram tricks). When using Gboard, every time you type an emoji, a new suggestion bar will appear on top of the keyboard. This bar will contain animated stickers relating to the emoji you just typed.

Momentarily, this suggestions bar is working for some users, but for many users, it is not at all working. I installed the latest beta version of GBoard on a Samsung Galaxy Note 10+, but I could not make the feature work. Another user commented that it only works in some specific apps, namely Facebook Messenger and Snapchat. So I tried in the Messenger app, but still, it wouldn’t work. 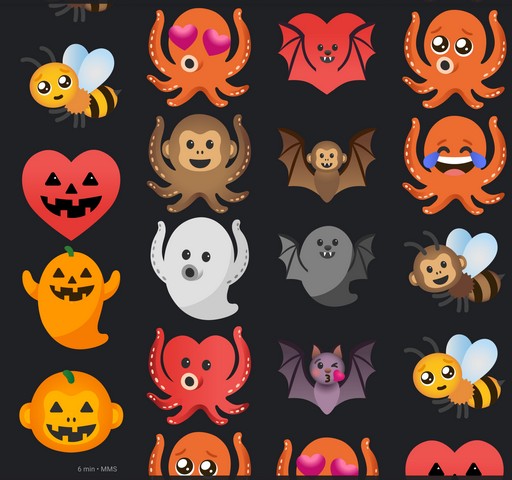 Maybe Google rolled out this feature for some specific devices, likely the Pixel series. But if one user found this feature and it is working for him, most likely it will be rolled out to the official version soon enough. You can check out the Reddit thread right here and if you want, you can install the latest beta of Gboard on your device to try it out. Who knows, it might work for you.