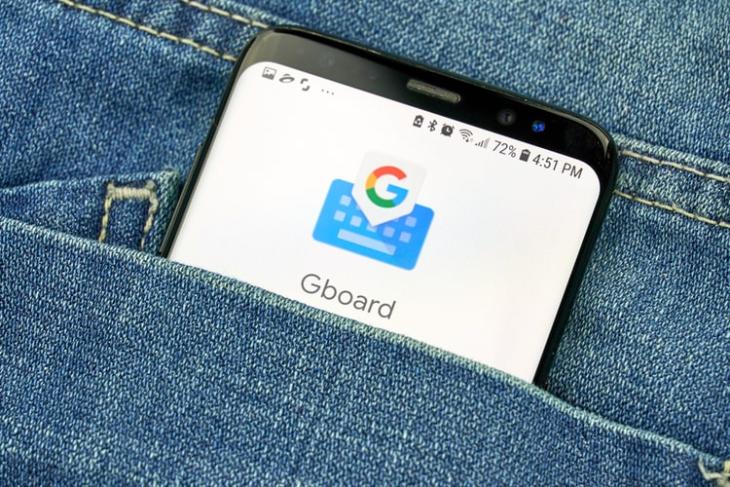 While there are a lot of third-party keyboard apps on Android, Google’s Gboard arguably remains one of the best Android keyboards out there. The company introduced a nifty Emoji Kitchen feature to Gboard a couple of years ago, allowing users to create customized emojis using multiple standard emojis. Now, a similar feature that converts texts, phrases, and emojis into fun stickers might be on the way for Gboard users.

According to a report by Android Police, Google is testing a new feature for Gboard that allows users to create customized stickers using simple phrases and emojis. The feature currently exists in the latest Gboard beta and might soon come to the stable version.

The ability to create a sticker based on texts or phrases is similar to how one can choose the right emoji by typing in the description. It is also a feature seen on Snapchat while chatting with others.

Coming to the working, it is similar to that of the Emoji Kitchen feature. However, instead of using emojis to create other unique emojis or stickers, this one allows users to create multiple stickers for simple phrases. It also works when an emoji is included with the text. For instance, if you type the phrase “see you soon” followed by a heart emoji, Gboard will create multiple sticker designs, including and also without the heart emoji and the phrase. You can check out the screenshot below to get an idea of how it works.

As per the report, the new sticker option will appear in the suggestion strip, wherein an arrow appears in the left corner to display more sticker suggestions. It is also revealed that the stickers won’t show up in the emoji picker or the sticker gallery.

Currently, Android Police reveals that the customized stickers appear for only some phrases and emojis and not all of them. However, one thing to note here is that the feature is not limited by the length of the phrase. It works for both short and long phrases. And So there are chances that it might be available for almost all phrases when and if it reaches Gboard’s stable version.

So, if you are a Gboard user, you might soon be able to add a colorful touch to your texts with the help of customized stickers. Let us know your thoughts about the feature in the comments below. Also, keep an eye out for the official rollout, and stay tuned to get further updates.