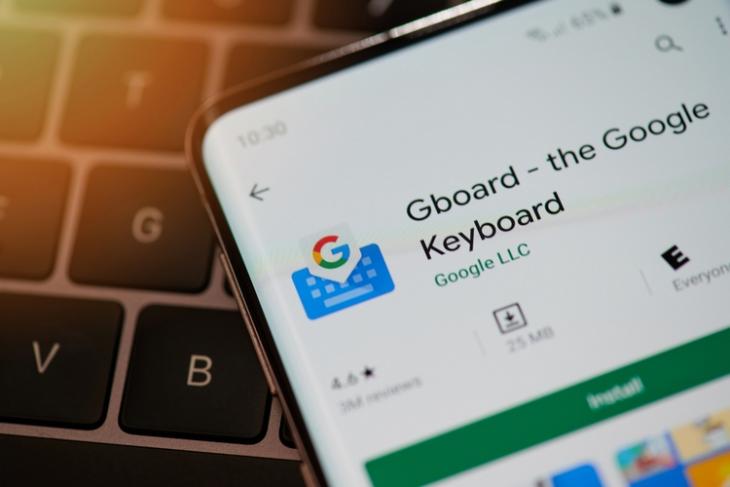 Gboard is one of the most popular keyboard apps out there, and it has a ton of cool features as well as neat hidden tricks for power users. And now, Google is adding yet another useful feature into the mix.

In the latest Gboard Beta, the keyboard’s clipboard is gaining the ability to show your recent screenshots for convenient access. The feature was first reported by Android Police and is reportedly available in the Gboard beta version 10.5.04.367007960-beta. That said, it appears to be a limited, server-side switch, because I could not get the feature to work on the latest Gboard beta on my OnePlus 8T.

Obviously, you can also choose not to enable the feature. Either way, you can always toggle the feature on/off from within Gboard’s clipboard settings where you will find a new toggle to ‘Save recent screenshots in clipboard’.

As mentioned above, the feature isn’t available to everyone using the beta version of Gboard, and seems to be a limited beta test. Hopefully, the feature will make its way to more users soon, and will see the light of day in the stable Gboard app as well.