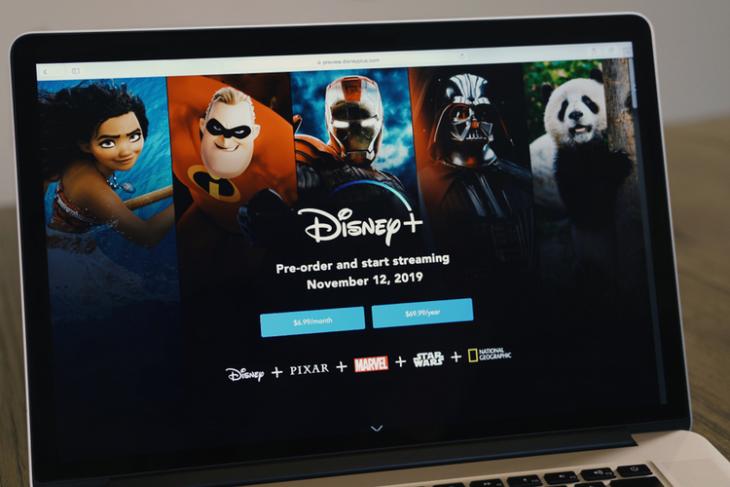 As for Disney+, the overall subscriber numbers are significantly ahead of the company’s own internal projections, which estimated that it would see 60 to 90 million subscribers worldwide by the end of 2024. The way things are shaping up, the service is certainly all set to cross the lower-end of that target before the end of this year, and possibly even by the end of the current quarter.

Launched with much fanfare last December, Disney+ reportedly signed-up 10 million subscribers in just the first twenty-four hours alone. Since then, the service has gone from strength to strength, becoming one of the fastest-growing streaming platforms in the world. The company’s streaming service in India, Disney+ Hotstar, reported a total subscriber base of ‘around 8 million‘ last month, although the exact numbers are still not officially available.

It is worth noting, though, that the success of Disney+ is not an outlier, as most streaming services are seeing a significant uptick over the past couple of months with the coronavirus pandemic keeping people indoors. Netflix also added 15.77 million subscribers to its tally during the last quarter, taking its overall subscriber base to 182.9 million globally. The company, however, warned of a possible decline in viewership once the lockdown measures are lifted going forward.