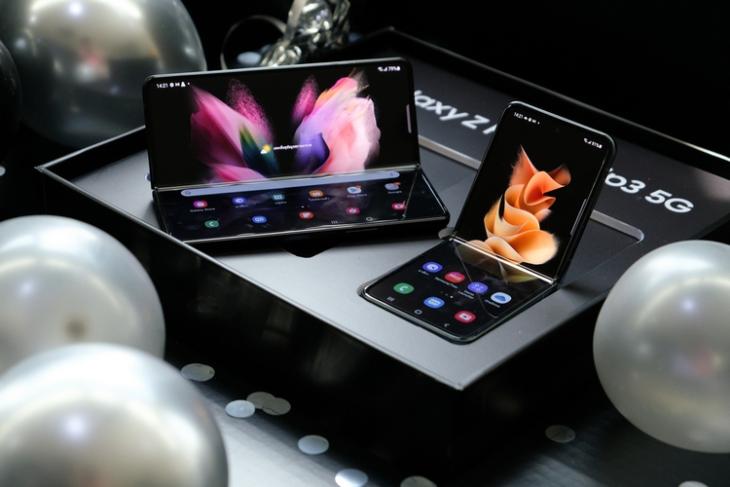 Samsung launched its new foldables – the Galaxy Z Fold 3 and Galaxy Z Flip 3 earlier this month. Soon after, the company revealed the India prices of the new foldable phones and it’s safe to say that they cost a lot, especially the Z Fold 3. If you are willing to pay the premium and get yourself a fancy foldable phone, here’s how much a screen repair would cost if things go wrong.

If your Galaxy Z Fold 3 or Z Flip 3 breaks within the 1-year warranty period and the cause of damage comes under the company’s warranty terms, you won’t have to pay for the repair. However, if the damage isn’t covered in the warranty terms (which you can check here), you will have to pay the price to get it fixed.

You could also opt for the Samsung Care Plus subscription that costs $12.99 per month to get an out-of-warranty screen repair at $249. That’s still a lot, though.

Samsung has not listed the price of repair in India for its new foldables just yet. However, replacing the primary display of the Z Fold 2 costs Rs. 45,033, and the secondary display costs Rs. 7,396 in India. For the previous-gen Z Flip, it’s Rs. 33,394 for the main display and Rs. 20,086 for the tiny cover display. You can check back later on Samsung’s support page for the exact repair prices for the new foldables.

Samsung Galaxy Z Flip 3 FAQ: Everything You Need to Know!