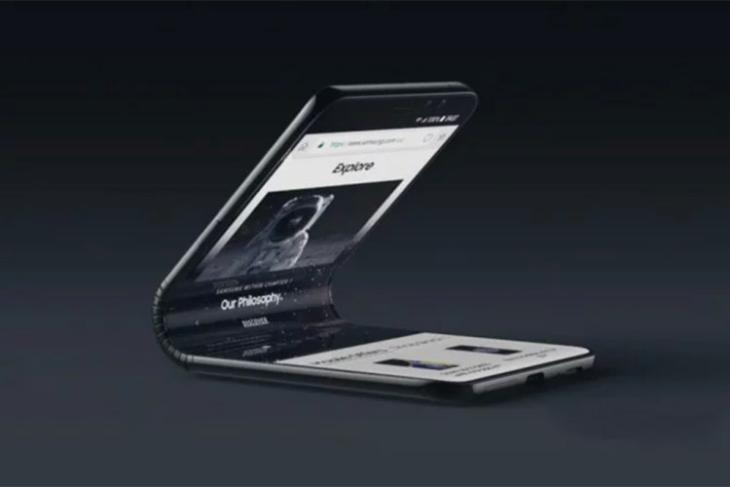 Samsung is reportedly working with Corning to produce Ultra Thin Glass (UTG) for folding smartphones. That’s according to South Korean tech blog, Digital Daily, which claims that the tech giant is looking to reduce costs with the new deal that will see Corning manufacture the panels in the US. The company is also apparently looking to bring down the weight of the UTG screens with the next-gen models.

The report, meanwhile, suggests that the upcoming Galaxy Fold 2 might not ship with Corning panels. Instead, it might have screens manufactured by South Korea’s Dowoo Insys and German firm, Schott. Apparently, Samsung has already placed orders for Galaxy Fold 2 panels with these two companies. It is worth noting that these are the same two companies that provided displays for the first-gen Galaxy Fold.

There’s no further info on the subject at the moment. However, going by the report, it looks like the new tech will only be available in 2021, and not before that. Either way, it will be interesting to see if the Corning’s UTG technology will retain the company’s signature damage-resistant qualities. Let’s hope we get more information on this subject sooner rather than later.

Meanwhile, Samsung is expected to launch the Galaxy Fold 2 alongside the Note 20 series in an online-only event on August 5. Recent rumors suggest that the Fold 2 might have a 7.59-inch Dynamic AMOLED display with a 120Hz refresh rate. It is said to be powered by either the Snapdragon 865 or the Snapdragon 865+ chipset. The device may be available in 256GB and 512GB storage variants.

Corning’s New Gorilla Glass 6 is 2X Durable; Can Survive Up To 15 Drops