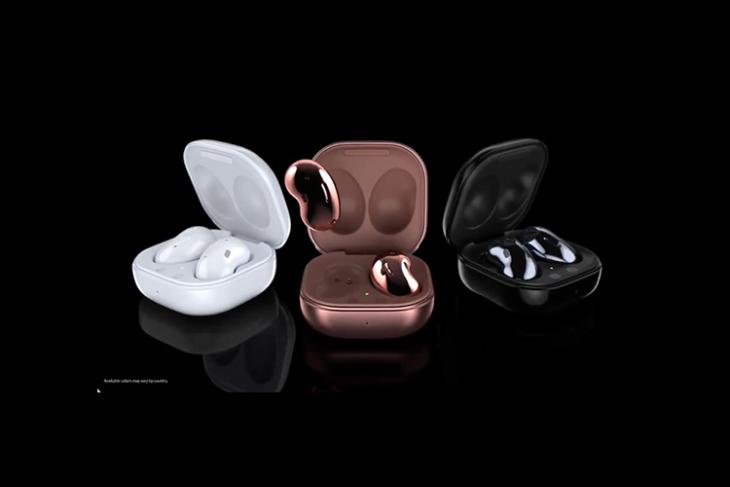 The latest version of Samsung’s Galaxy Buds companion app outright mentions ‘Galaxy Buds Live’ by the name. That pretty much confirms the name for the earbuds. However, the app also gives away a lot more about the upcoming earbuds.

For one, active noise cancelation is going to be present on the Buds Live. Whether it’s any good is a different question, but the app confirms the presence of ANC. Moreover, the Buds Live will come with touch controls. That’s not surprising, since the Galaxy Buds and the Buds+ both have touch controls as well. However, you will be able to disable touch controls on the earphones if that’s something you don’t like using. 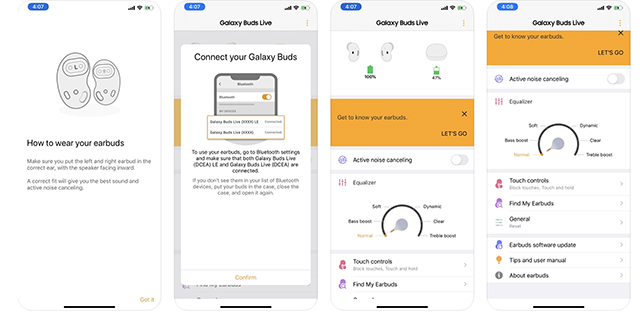 There’s also an equaliser in the app, but that has been there for the original Galaxy Buds as well, so nothing new there. Plus, there are all the usual settings that you can tweak from within the app.

What all of this means, is that the Galaxy Buds Live are as good as announced by now. The only reason we will be looking for them at Samsung’s Unpacked event is to find out the price and availability for the kidney-bean earphones.