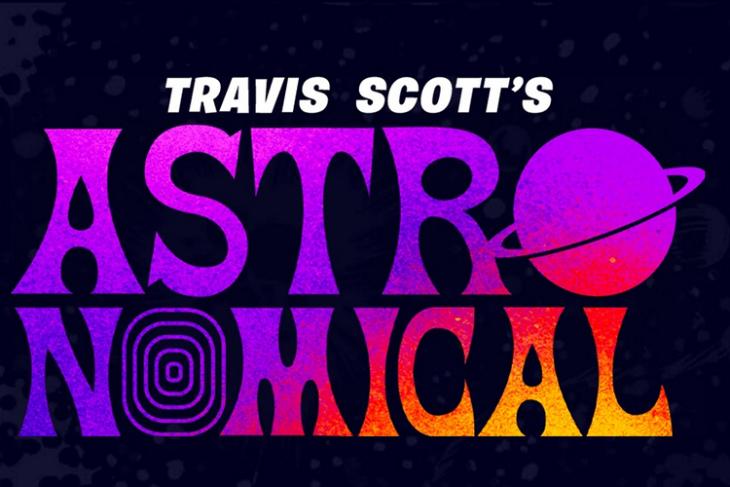 After adding a Deadpool skin to Fortnite Season 2 Battle Pass earlier this month, Epic Games has revealed that the next major in-game event in the popular battle royale game will be a concert headlined by rapper Travis Scott. Named ‘Astronomical’, the concert will also feature the likes of Marshmello and Ninja. According to Epic, it will be an “other-worldly experience inspired by Cactus Jack’s creations, built from the ground up in Fortnite”.

The virtual concert will take place on Thursday, April 23rd, in The Americas before premiering in Europe, Asia and Oceania the following day. As part of the collaboration, users will also be able to buy a variety of in-game items, including a new Travis Scott skin, along with emotes and more, starting today.

Astronomical featuring @trvisXX is coming at you multiple times later this week 🎶 For your local time zone, check https://t.co/7sSufbW0mm pic.twitter.com/gjyZdbctf5

The official press release confirms leaks from last week, when Fortnite dataminers revealed that an in-game Travis Scott concert may be just round the corner. According to decypted game files, a planet dubbed ‘Astroworld’ will start appearing in the Fortnite sky in the coming days. Hovering over the planet with the cursor played Scott’s ‘Highest in the Room’, suggesting that a Travis Scott concert may be coming to Fortnite sooner rather than later.

It’s worth noting that rumors about a possible collaboration between Scott and Fortnite have been doing the rounds for months. The earliest reports about such a partnership surfaced back in February when dataminers first uncovered references to the rapper within Fortnite’s Season 2 files. Following that, a Travis Scott skin was leaked in March, further hinting at an upcoming collaboration between Epic Games and the popular rapper.