Skip to content
Home News Fortnite Is Back on iPhone and Android Devices; Here’s How to Access Right Now! 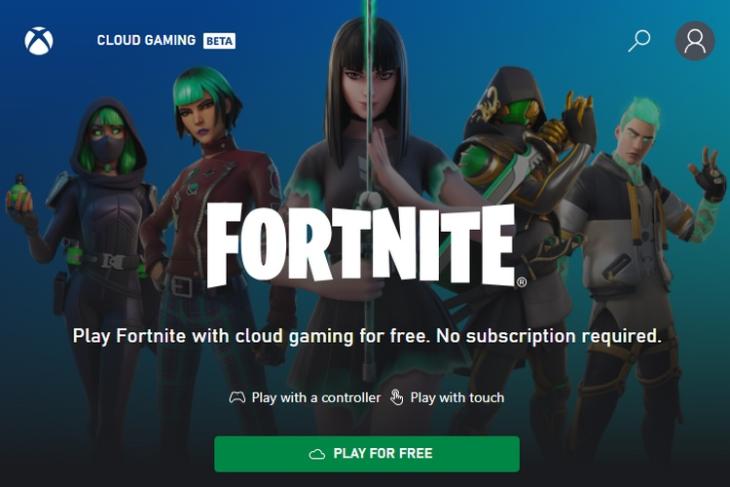 Back in August of 2020, Apple terminated Epic Games’ developer account for violating App Store policies. What followed next is a legal battle between the Fortnite maker and Apple, a case that will last for years to come. With Fortnite still unavailable on Apple’s App Store and the Google Play Store, Microsoft has stepped up to offer Fortnite on iPhone and Android devices for free.

Play Fortnite on iPhone For Free with Xbox Cloud Gaming

As announced earlier this week, Fortnite is now available for free on iPhones, iPads, Android, and Windows via Xbox Cloud Gaming. You can play the game right from your web browser without installation or subscription as long as you have a Microsoft account. Alongside touch controls, you can also play the game with a controller here.

Notably, Fortnite is the first free-to-play game on Xbox Cloud Gaming. However, it won’t be the last one. “We’re starting with Fortnite and will look to bring more Free-to-Play games people love in the future. At Xbox, we want to make gaming accessible to the 3 billion players around the world, and cloud has an important role in that mission,” wrote Catherine Gluckstein, Vice President and Head of Product, Xbox Cloud Gaming in a blog post.

If you’re interested to play Fortnite on your iPhone and happen to be in one of the supported 26 regions (check Cloud gaming – Ultimate only section under Xbox Game Pass), you can get started from the link below!