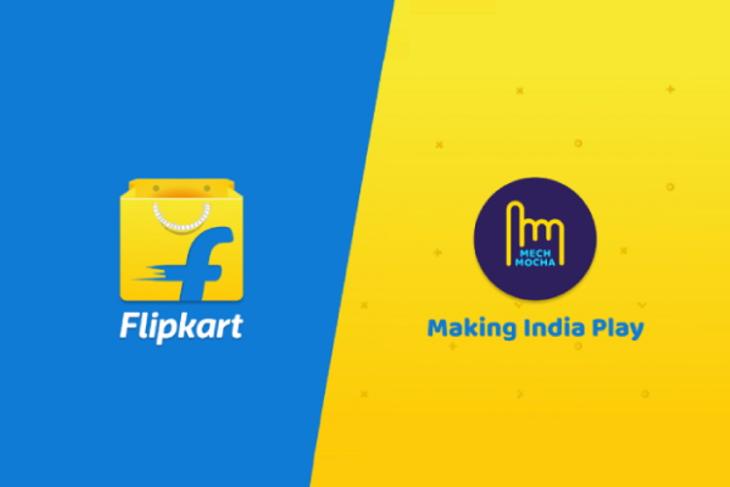 India’s leading e-commerce giant, Flipkart, is looking to further its reach in the mobile gaming space with the acquisition of Mech Mocha. It is a gaming startup that runs the live social gaming platform, Hello Play, which connects you with other players in India to enjoy popular games like Ludo, Carrom, and more.

Flipkart has not only picked up Mech Mocha’s IP (intellectual property) but also their ‘skilled gaming team,’ as per the official press release. The company’s co-founders will also join Flipkart as part of the deal. This will enable Flipkart to bolster its GameZone offering, which is already accessible from within the e-commerce app. You will find the Games tab at the right-most corner in the bottom navigation bar.

Now, the Mech Mocha team will operate under the leadership of Prakash Sikaria, the Vice-President at Flipkart. The acquisition is yet another example of the ‘Atmanirbhar Bharat’ or ‘Vocal for Local’ campaign launched by the Indian government.

For those unfamiliar with Mech Mocha, it is a six-year-old company co-founded by Arpita Kapoor and Mohit Rangaraju. The company developed Hello Play, a ‘Made in India’ social gaming platform that offers a localized experience (in seven languages) and 10+ casual games that you all must have played in your childhood. There is no official information on whether Hello Play will shut down or integrate with Flipkart’s app.

“We look forward to being a part of the Flipkart ecosystem and leveraging the Flipkart Cloud Platform, Super Coins, Reward store, and Flipkart Ads platform to strengthen the platform for our users,” said Arpita Kapoor in an official statement.

This move from Flipkart comes after PUBG Mobile’s ban in India. The mobile gaming space in the country witnessed a major boost over the past couple of years. And well, it looks like the e-commerce giant wants to carry forward this trend. This acquisition will enable them to convert casual gamers that visit the GameZone platform to earn fancy rewards into buyers in the long run.