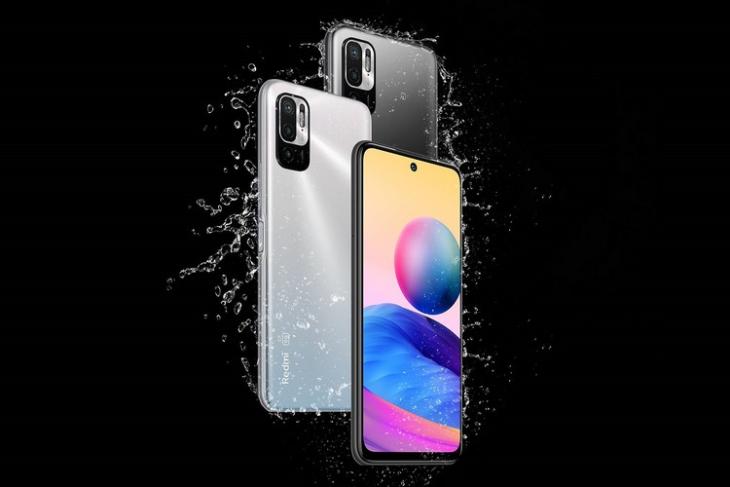 Xiaomi has been expanding the Redmi Note 10 smartphones in its home country and the global market. The company has already launched several models with different chipsets like the Snapdragon 700 and 600 series, Dimensity 1100 and 700 processors, and even a model with Helio G95 SoC. Now, the company has launched another Redmi Note 10 device, exclusive to Japan, with a Snapdragon 480 5G chipset. The highlight of Redmi Note 10 JE, however, is that it’s the first Redmi smartphone with an IP68 rating for water and dust protection. 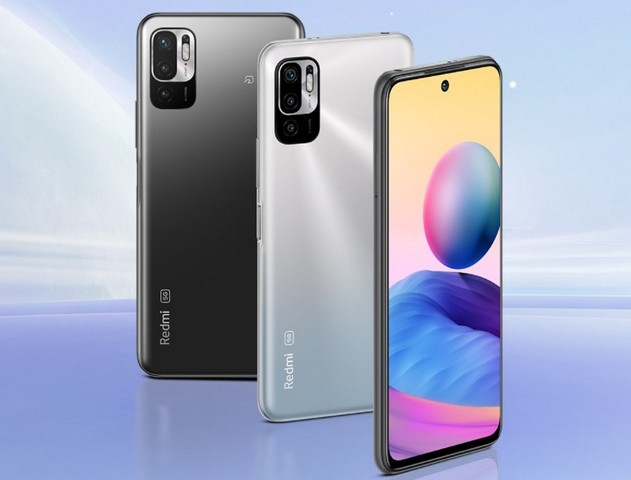 Coming to the optics, there is a triple camera system at the back. It includes a 48MP primary lens and a couple of 2MP sensors for macro and portrait shots. Moreover, it comes with various AI features and can record videos at up to 1080p @ 30FPS.

Under the hood, as aforementioned, the Redmi Note 10 JE packs the Snapdragon 480 5G chipset paired with 4GB of RAM and 64GB of storage. The device also has a microSD slot to expand the memory up to 1TB.

Furthermore, it is the first Redmi Note 10 device to come with an IP68 rating for water and dust resistance. The device also comes with support for 5G connectivity, Bluetooth 5.1, a side-mounted fingerprint sensor, a USB-C port, and a 3.5mm audio jack with support for high-res audio.

Moreover, the Redmi Note 10 JE also comes with a few country-specific features. For instance, it comes with built-in support for FeliCa/ Osaifu-Keitai, which is a popular NFC-based payment system in Japan. The smartphone comes in two color options – Graphite gray and Chrome silver, and runs MIUI 12.5 based on Android 11 out-of-the-box.

Redmi Note 10 JE is priced at 28,765 Yen, which roughly translates to around Rs. 19,525. It will be available to buy on August 13 via popular Japanese carriers such as au, UQ mobile, and others. As for availability outside Japan, there is no word on whether Xiaomi will launch this variant or a similar Snapdragon 480-powered device with an IP68 rating in other countries or not.