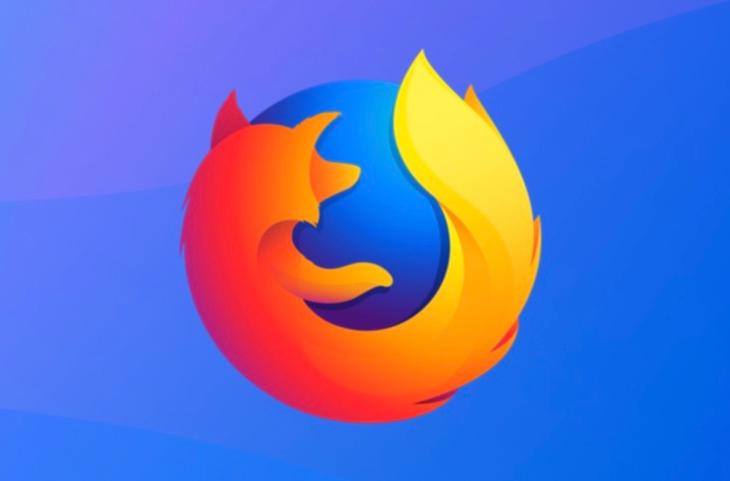 Back in September, Mozilla released its long-awaited Firefox Quantum update to the public. According to Mozilla, the release was the company’s biggest update since the browser was launched back in 2004. The statement shows how important this update was for the folks at Mozilla and certainly, the future of the company depended on the success of this new venture. Thankfully, the new Firefox Quantum update has been well received by the public. Mozilla informed users in a blog post that the new update has become their biggest success yet. Here are some of the stats shared by Mozilla:

From what Mozilla has shared, its evident that the updated Firefox Quantum browser has become a huge success for the company. Even I personally used the browser and really liked it. That said, my main concern while trying out this browser was the lack of extension or add-on support as the new code used rendered the legacy add-ons useless. However, I am much relieved now as Mozilla also mentioned that there are more than a thousand new add-ons for its Firefox Quantum browser with the number increasing day-by-day.

The bottom line is that the Firefox Quantum browser is really good and the aforementioned numbers are a testament to that. Although I still couldn’t make the switch completely (I am too deeply involved with Chrome to ever switch), our own Akshay Gangwar did take the leap of faith. If you have not tried Firefox Quantum yet, I strongly urge you to download and use the browser and see for yourself if you like it or not.