Mozilla just released their latest (and greatest) browser yet — Firefox Quantum — built entirely on their very own ‘Rust’ programming language. I didn’t try out the beta over the last month, and while I was excited about the prospects of a new (possibly faster) browser, I didn’t quite think it’d affect me, or my work. I was wrong.

Why Even Try a New Browser?

I’m using a 2014 MacBook Air which, while it can handle Chrome, has started to show signs of becoming old. Chrome is, by reputation, a resource hogging browser and if it wasn’t for the fact that Safari for some reason craps out on WordPress so much, I’d actually not be using Chrome at all.

I’m not alone with all the Chrome headaches at work; Rupesh is sick and tired of his HP Envy bumping up the fans when Chrome is running, and some people have switched to Edge instead. So yes, when I received Mozilla’s email regarding their new update to Firefox — an update, which promised 2x better speeds and 30% less resource usage, I was intrigued.

If I were to describe my first impressions with Firefox Quantum in just one word, I’d say “impressive”. The interface is well thought out, and while the ‘Highlights’, and ‘Top Sites’ features are not useful to me, they can be removed very easily, leaving a very clean default ‘New Tab’ page. 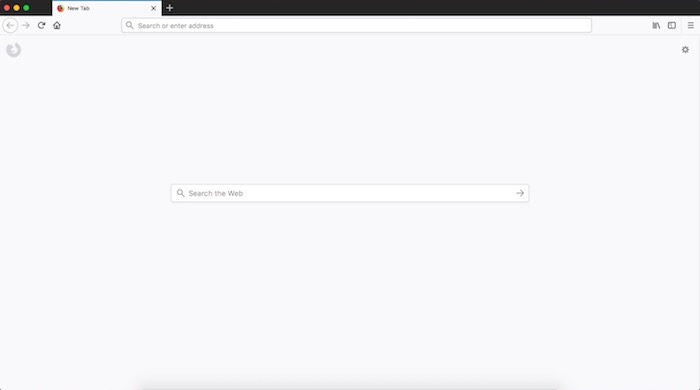 For one full day, I transferred all my Chrome work to Firefox. From research and Twitter, to WordPress and Quip; everything I’ve usually done on Chrome, I did on Firefox and boy, I didn’t miss Chrome at all.

Sure, Firefox doesn’t have ‘The Great Suspender‘ — a Chrome extension I use to suspend inactive tabs, but it doesn’t really need it. I ran the same ‘app.sh’ script I run every morning to open my 30 favorite websites, and while the difference in RAM consumption came to just about 300MB, the difference in speed was very noticeable. Even without suspending tabs, Firefox was noticeably faster than Chrome has ever been and unlike Safari, it doesn’t mess up with WordPress either. 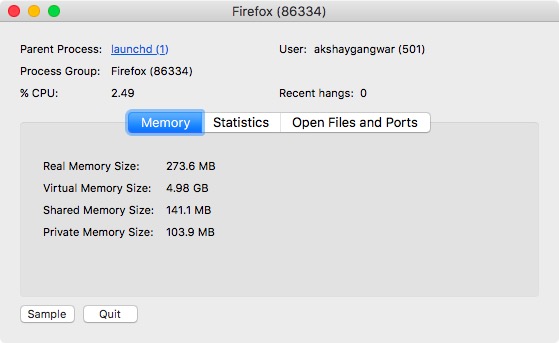 So How Does Firefox Quantum Pull This Off? Rust.

The secret sauce to Firefox Quantum’s amazing performance is Mozilla’s very own ‘Rust’ programming language. The team behind Quantum used Rust to write every bit of code for their new browser, including a brand new CSS engine, ‘Stylo’, that is capable of spreading work between multiple cores — something that’s not possible with CSS engines used in other browsers.

However, when it comes to the end user, benchmarks, and background improvements are only as important as the visible effect they have to the user themselves. The Mozilla team seems to know this and has applied it to Quantum. The browser automatically prioritizes active tabs resulting in a faster ‘apparent’ performance. Quantum also prioritizes things it thinks the user is actually going to care more about — so articles load before images do, and while that’s not always what someone might want, it’s almost always something I want. 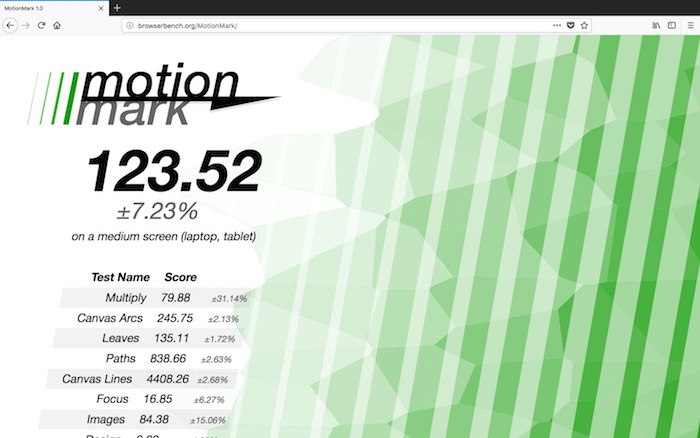 So, even though I’ve only used Firefox Quantum for a day, I’m not going back to Chrome. Not after experiencing the really noticeable speed improvements that Firefox Quantum affords me, and the resources my MacBook Air is able to save for other processes.