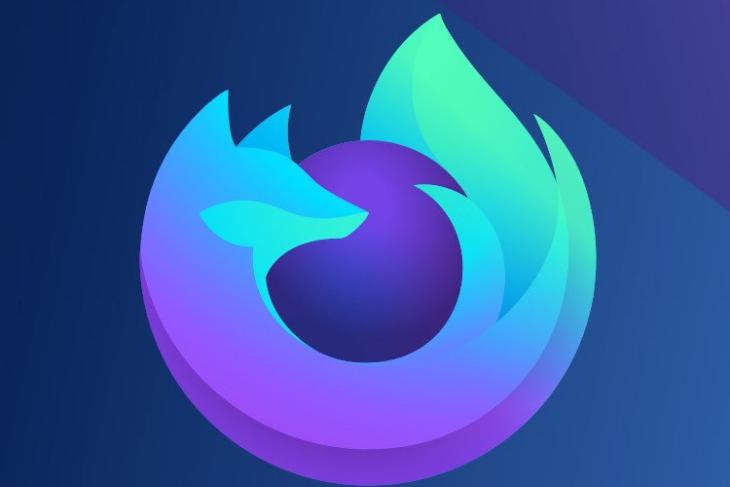 When Mozilla released Firefox 79 on Android, the company faced criticism over the lack of several features and limited extensions support. To address user concerns, the company added the back button with Firefox 80, followed by some other features like download manager on Firefox 81. Mozilla has now added support for a handful of extensions in the latest Firefox Nightly for Android.

Extensions on Firefox for Android

You can access these extensions by tapping on the vertical three dots icon in the bottom right corner and choosing ‘Add-ons’. From the list of extensions available, you can install the ones that suit your use-case.

According to Mozilla’s Scott DeVaney, these new extensions available on Firefox Nightly will be added to the stable version of Firefox for Android in November. That said, you can start using these extensions right now if you’re willing to switch to Firefox Nightly.