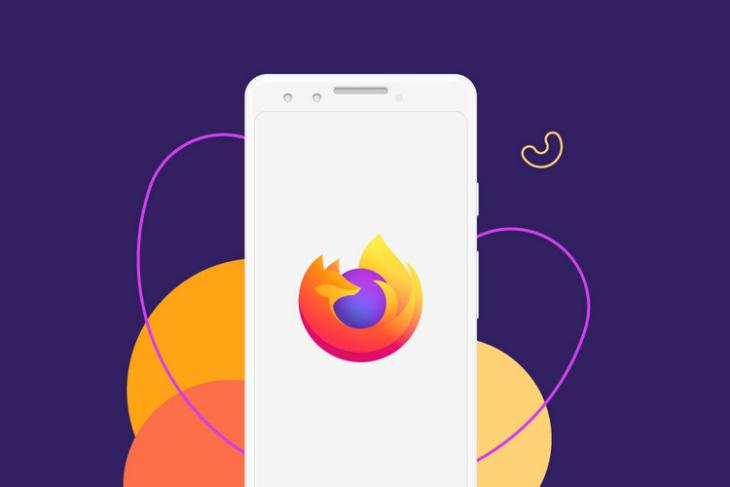 Mozilla started rolling out Firefox 79 or ‘Firefox Daylight’ as they call it, in late July and made it widely available last month. The Firefox community apparently didn’t like the update and started to flood the app’s reviews with 1-star ratings. The most common complaints among users are the lack of a dedicated back button and missing extensions. Mozilla has addressed the former with the latest Firefox 80 update.

With Firefox 80, you have the beloved back button, which can also be used to view the tab history upon a long-press. Take a look at the official changelog below, although other features are already part of Firefox 79:

In a separate blog post, Mozilla has provided an update on the state of extensions in Firefox Daylight. According to Mozilla’s Caitlin Neiman, the company had to launch the redesigned Firefox ‘in order to get the new browser to users as soon as possible’. Neiman also says the step was necessary to ‘limit resources needed to maintain two different Firefox for Android applications’.