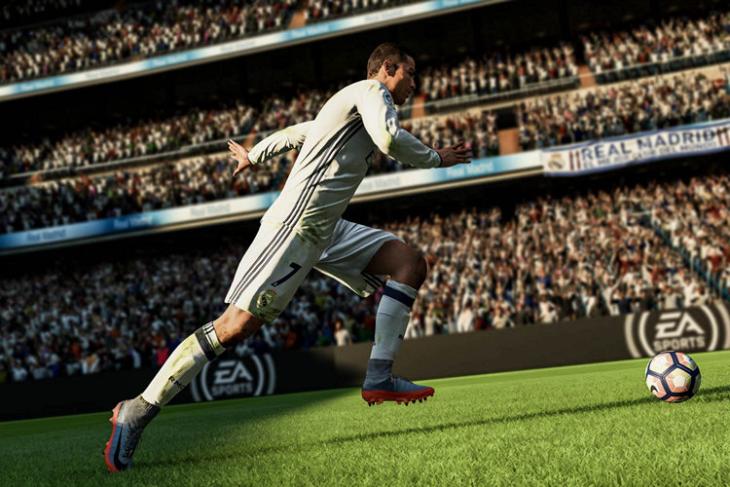 About a week ago, we saw EA temporarily remove microtransactions from Star Wars Battlefront II, one of the most anticipated AAA titles of the year after outrage from the community. Now, it looks like FIFA 18 fans want EA to address the issues players have been facing in the game, which includes microtransactions as well.

Earlier this week, the FIFA 18 community gave rise to a new campaign called #FixFIFA, which has already gained enough traction to alarm EA. This was possible due to multiple posts that sprung up on Reddit over the course of the week. The campaign has resulted in the creation of a Change.org petition which has garnered nearly 30,000 signatures so far. 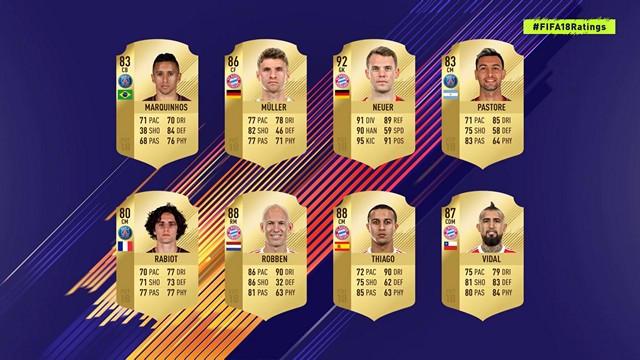 Some angry owners of the game, who’re disappointed with the microtransaction system in FIFA Ultimate Team have decided to boycott the in-game Black Friday sale, when multiple discounted and limited-time player packs will be available for purchase using real money. The #FixFIFA campaign requests players to not spend money on any new packs or deals that’s available on Black Friday to send a strong message to EA with their wallets.

Players have also requested EA to fix a slew of problems that have been hampering the gameplay of FIFA 18 recently. Apparently, EA made some changes to the mechanics shortly after the game was released that totally ruined the initial impressions players had on the game.

All in all, the players just want to let EA know that they’ve messed up on what could’ve possible ended up as the best FIFA game in a decade. Just like Star Wars Battlefront II, this uproar could force EA to make some major changes to the gameplay and microtransaction system in FIFA 18.