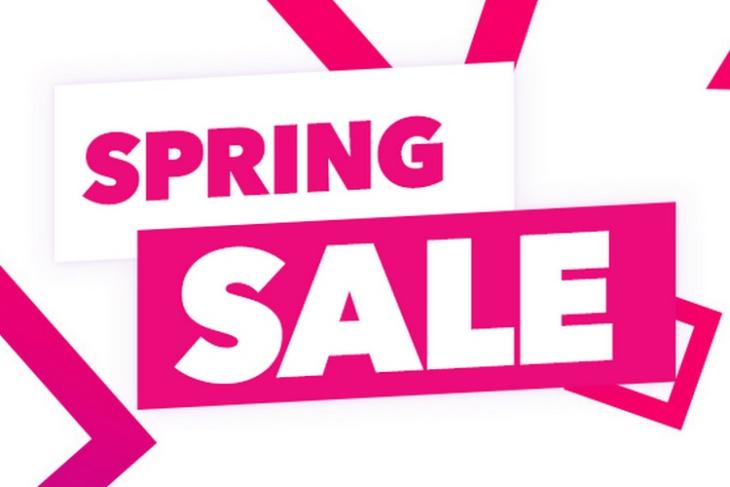 Sony is hosting a Spring Sale on the PlayStation store, where a host of critically acclaimed games from various genre are available at hefty discounts. Be it fan-favorite sports titles like FIFA 18 and NBA 2K18 or hit FPS titles like Assassin’s Creed: Origins and The Witcher 3: Wild Hunt, you can grab them all at lucrative discounts that are simply not worth missing.

Ubisoft’s latest addition to the beloved Assassin’s Creed franchise explores the origin story of the assassin brotherhood, and like previous games in the series, Assassin’s Creed: Origins has been widely praised for its impressive visuals, rich story and new gameplay mechanics. The full game and its Deluxe Edition are now available at just Rs. 2,750, while the Assassin’s Creed Gold Edition can now be purchased for Rs. 3,999. 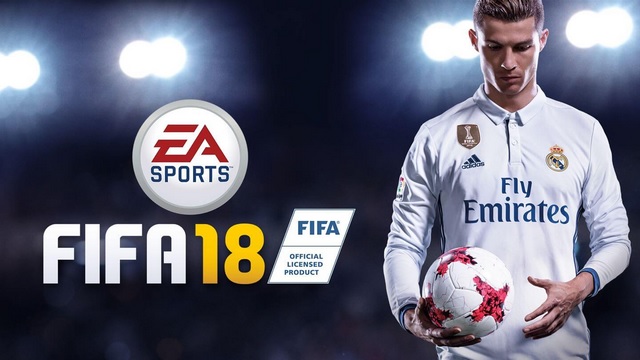 With the World Cup around the corner, football fever reaches pitch high. EA’s FIFA series is the gold standard when it comes to football games, and if you’ve been planning to buy the latest FIFA game for the PlayStation 4, now is a perfect time. The regular FIFA 18 game is now available at just Rs. 2,750, while the FIFA 18 ICON Edition and FIFA 18 Ronaldo Edition are available at 49% and 38% discount. 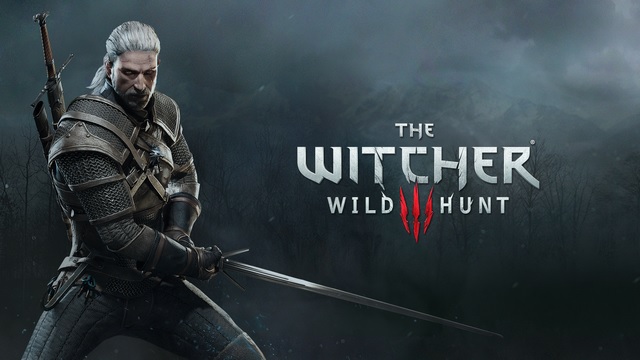 Get The Witcher 3: Wild Hunt

You can also get attractive discounts on other hit games like The Elder Scrolls V: Skyrim Special Edition (50% off), NBA 2K18 Legend Edition (44% off) and Wolfenstein II: The New Colossus (40% off) to name a few.

You can check the full list of deals here.