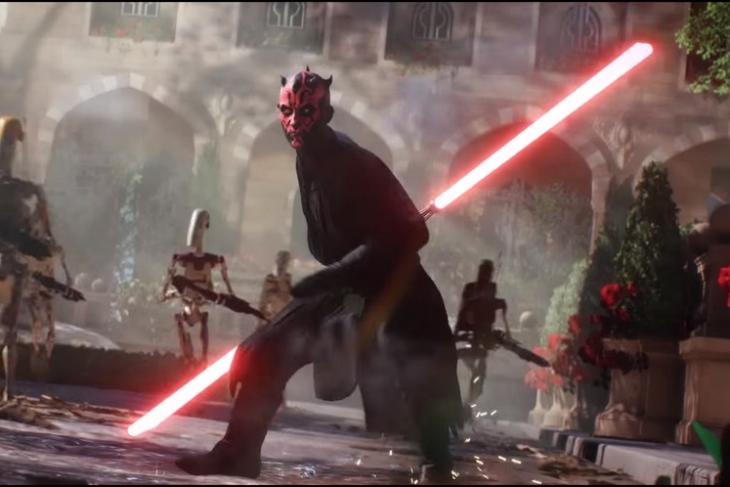 One of the biggest disappointments of the year was EA’s disastrous Star Wars: Battlefront II. The game was plagued with microtransactions from the beginning, and despite various backslashes from the community, continued to disappoint the franchise’s fans. Fans from all over the globe have been dishing out on EA due to the extensive use of microtransactions in the game. All this has led to the game receiving a super-low rating of just 0.8/10 on Metacritic.

But before you jump to the conclusion that the game is bad, do read on. The fact is that Metacritic is a website that allows anonymous users to post their reviews of any game they wish to. It doesn’t authenticate whether the user has actually bought/played the game. As a result, almost 95% of these negative reviews are from users who haven’t even bought the game. The reality is that the game is actually quite decent. The graphics are breathtaking, the campaign mode is actually good, and the story, despite not being very long, is actually indulging. 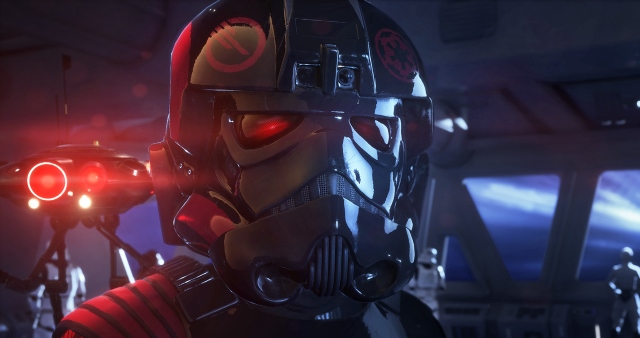 Now I know what you must be thinking. EA must have paid me for a post like this? No, not even a penny. In fact, this is just an honest opinion that I have on the entire Star Wars: Battlefront II controversy. The reality behind all those negative comments is not that the game is bad; in fact, DICE has actually done a commendable job with the game. The problem is with how EA have plagued the game with a buttload of microtransactions. Just to put things into reference, in order to unlock everything within the game, you have to choose between 4,528 hours of gameplay, or simply paying $2,100. Not only is that outrageous, but also unethical since it promotes gambling on a game that has an ESRB rating of Teen.

But this wasn’t the only reason behind all the hatred thrown on EA. A Reddit user went ahead and asked EA why even after paying $80 for his game, he was required to pay extra to unlock Darth Vader. To this, EACommunityTeam, in an attempt to defend themselves, responded rather absurdly, by stating that the intention behind all this was to “provide players with a sense of pride and accomplishment for unlocking different heroes.”

Not only was this comment hated, it was downvoted to such an extent that it quickly became the most downvoted comment on Reddit (675,474 downvotes at the time of this writing). Gamers from all over the globe united in order to protest against EA. The reason for all the negative comments on Metacritic is simply because the gaming community has united against Star Wars: Battlefront II. It is, indeed, outrageous for a consumer to pay a full price of $60 (or more in certain states), and still have more than half of the content locked.

Now, this does bring to me EA’s second response to all of the controversy. Just before the official launch, EA tried to control the situation by publishing a blog post that stated that all microtransactions from the game were being removed. Here’s an excerpt from the blog post:

So, did EA manage to save the game? No, not even close. By the shrewd use of wordplay, they’ve simply tried to sugarcoat their true intentions. While most users are concentrating on the part where EA states “… we’re turning off all in-game purchases.”, there’s something that you might not have noticed. The post goes on to state that “The ability to purchase crystals in-game will become available at a later date…”. EA simply wants you to buy the game, just so that they can re-introduce the microtransactions.

As a gamer myself, I stand side-by-side with the community’s response to the entire controversy. We’re not buying a demo version. If someone is paying full retail price for a game, he/she expects to get all the content unlocked. Yes, the game’s campaign might be good, but that’s not enough. The Battlefront franchise is built on being a multiplayer-centric game. To have a train-wreck of a multiplayer environment, and then brand it as giving a sense of pride and achievement is just not right.

To EA, I say this – “I never knew I could buy pride with $2,100. You can keep this game to yourself. I’ll earn my pride some other way.” EA could push the game to the vault of EA Access, and even then I wouldn’t play it. Having bought the game solely for reviewing purposes, here’s what I say to the readers and my fellow gamers – Stay away from Star Wars: Battlefront II. The game is built on a base of gambling and microtransactions only.