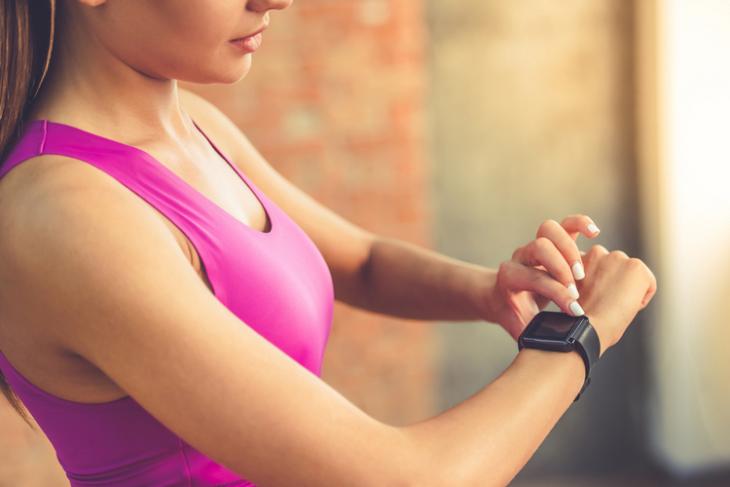 Google might have ended up acquiring Fitbit, but a new report claims that fellow US tech giant, Facebook, was also interested in the deal before backing out at the last moment over pricing concerns. According to The Information, the social networking company was only willing to pay around $1 billion, which is roughly half of the $2.1 billion that Google is believed to have paid for the deal.

The acquisition is believed to be an attempt by the US search giant to revive the struggling WearOS platform, which remains a laggard in the wearables space even as Apple and Samsung continue to dominate the sector with WatchOS and Tizen, respectively.

While Fitbit does have some brand recall among a section of tech consumers, most of its best-selling products are basic fitness trackers rather than full-fledged smartwatches. That being the case, it will be interesting to see whether the deal will be successful in reviving the WearOS platform, or if it will be yet another high-profile casualty for the US tech giant that has had to shut-down many of its high-profile projects over the years for lack of traction among target audiences.

Just to recap, Google on Friday confirmed its acquisition of wearables major, Fitbit, after reports earlier in the week suggested that such a move was in the offing. Announcing the acquisition, Google said: “This agreement underscores our belief in how important wearable tech has become, and it’s also an exciting opportunity for Wear OS. We’re looking forward to collaborating with Fitbit to bring the best of our smartwatch platforms and health applications together, and enabling our partners to build the next generation of wearables”.