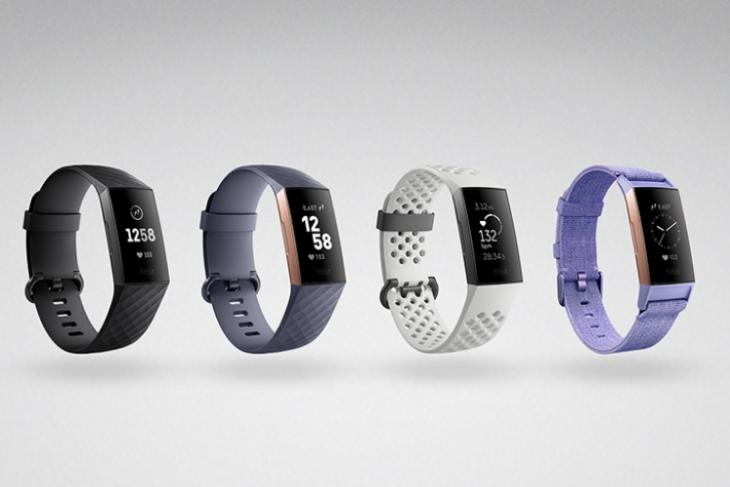 Though Fitbit has recently jumped ship and launched a couple of smartwatches, i.e. the Ionic and Versa, the company hasn’t forgotten its roots. Fitbit Charge 3, which has been officially unveiled today, is the proof of its commitment to the fitness band market. This new fitness band is the latest addition to Fitbit’s popular Charge lineup.

The Fitbit Charge 3 quite closely resembles the 2016’s Charge 2 fitness tracker in both design and aesthetics, expect for a few minor tweaks. The biggest change in the Charge 3 is the addition of a touchscreen display.

You now have a 40% larger high-res OLED touchscreen, covered in Corning Gorilla Glass 3, as compared to its predecessor. The screen now supports grayscale colors and “brilliantly showcases crisp graphics with new playful animations.” 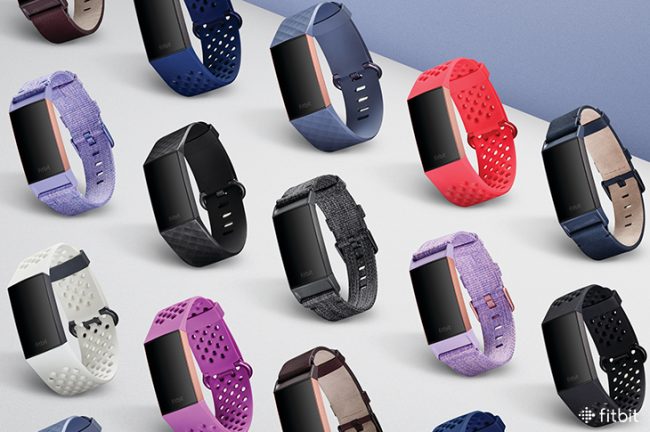 In contrast to the plastic build of the Charge 2, Fitbit’s latest fitness tracker is made from aerospace-grade aluminum and is now housed in a slimmer body. It is now 20% lighter and no longer sports a physical button on the side. This has been replaced by an inductive button, which is said to be similar to the fake buttons (with haptic feedback) on the HTC U12+.

The Fitbit Charge 3 is also water-resistant up to 50 meters and now comes with a new and upgraded heart rate sensor. It is more accurate and brings along the SpO2 (or oxygen saturation) sensor we’ve seen on its smartwatches. It touts of a seven-day battery life but we’ll have to test that to let you know better.

Fitbit Charge 3 also brings a myriad of new fitness features. You can swipe up on the watch face to see the fitness dashboard where you can see the step count, burnt calories, minutes exercised, and more. You can now also view notifications, accept or reject calls, and instantly reply to texts with just a touch.

There are also new goal-based exercise modes and swim tracking on board, but no GPS, which means you still cannot just strap on the Charge 3 and go out for a run – without a smartphone in your pocket.

Talking about the launch, Fitbit co-founder and CEO James Park in the official blog post said, “With Charge 3, we’re delivering our most innovative tracker, offering an extremely slim, comfortable, and premium design, along with advanced health and fitness features our users want.”

The Fitbit Charge 3 comes in 2 variants, the $149.95 Core variant and the $169.95 Special Edition variant that features NFC and Fitbit Pay support, allowing you to make contactless payments.