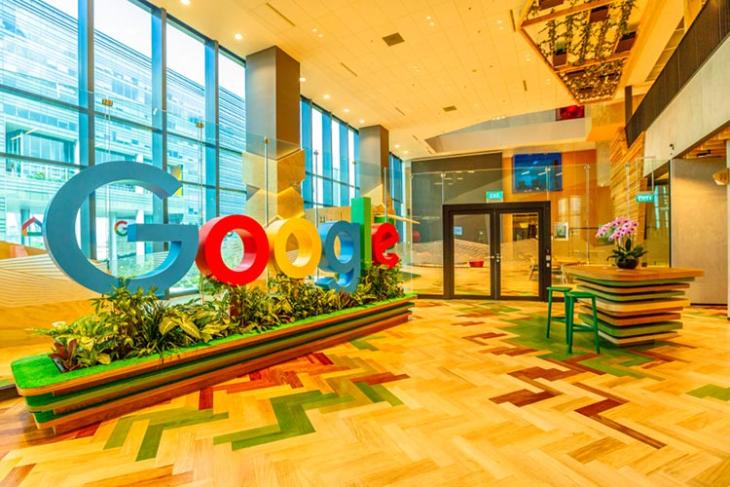 As if rumours about a Pixel Watch weren’t enough already, Google is now reportedly in talks to buy one of Apple Watch’s biggest competitors — Fitbit. The report comes from Reuters (via The Verge), and while there is no confirmation that a deal is definitely on the books, the company’s interest in Fitbit may well be a definite sign that it’s working on some sort of a smartwatch at the very least.

Earlier this year in January, Google acquired “some technology” from Fossil — one of the few WearOS watchmakers that are actually worthwhile — for $40 million. The company didn’t give any details as to what exactly it had acquired from Fossil, but that deal was a major factor for people to wonder if Google will be launching an in-house smartwatch at its Made by Google event this year. That didn’t happen, however, but talks of this new acquisition will do nothing to curb the rumours around a possible Pixel Watch.

It’s noteworthy that Google actually was working on a smartwatch back in 2016, but the project was discontinued because Google was worried it would bring down the name of the Google hardware brand.

Ever since then, we’ve been waiting for Google to make its own smartwatch, just like it does its Pixel smartphones, in the hopes that we may finally get a WearOS watch that can actually compete against the Apple Watch which has, so far, remained dominant in the smartwatch world with the exception of Samsung’s Gear-lineup, which doesn’t use WearOS.

It remains to be seen whether this acquisition actually ever happens, and even if it does, whether it results in a Google-branded smartwatch. However, we’ll be keeping an ear to the ground so check back often.