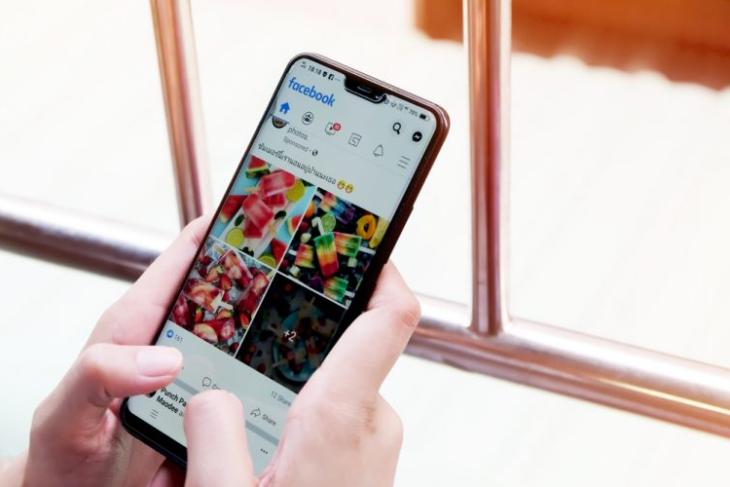 Mere days after Saregama partnered with Spotify, the record label has now signed a global licensing deal with Facebook to make its entire music catalog available across Facebook and Instagram.

Saregama now joins the likes of other major Indian music labels including Zee Music Company, T-Series, and Yash Raj Films to join hands with the social media giant. You will now be able to use songs in Saregama’s catalog in a wide variety of formats. The company will enable you to add music stickers to Instagram Stories or use one of the tracks in your profile posts.

Instagram Music, a much-loved feature arrived in India earlier last year. It lets users add a live lyric or 15-second customizable snippet to their Instagram Stories. The availability of some evergreen tracks from Bollywood’s well-known artists is only going to ramp up the feature’s use in the near future.

For those unaware, Saregama is one of India’s oldest record labels and is home to music from Bollywood films, Carnatic, Hindustani classical, and devotional music in over 25 languages. It has a collection of over 100,000 songs from well-known artists such as R.D. Burman, Mohammed Rafi, Lata Mangeshkar, and others.

“At Facebook, we believe music is an integral part of self-expression and bringing people closer together and creating memories that last. We are very proud to partner with Saregama that will allow people on our platforms, globally, to use their favorite retro Indian music to further enrich their content,” said Manish Chopra, Facebook India’s director and head of partnerships.

The social media giant has signed licensing deals with most record labels to make their music accessible to its users. Facebook also tied up with Spotify to let users share what they are listening to (songs, album, or playlist) to their Instagram Stories easily. It will be interesting to see if the company more music-centric features or apps in the works.