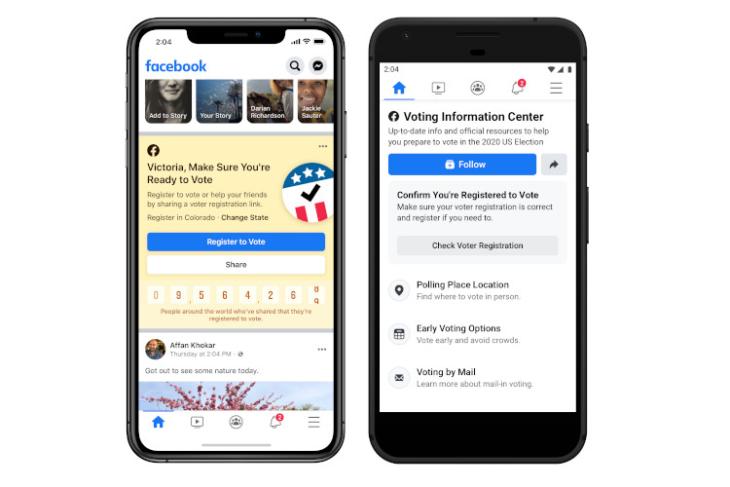 Facebook will now let Facebook and Instagram users in the U.S. turn off all political ads on the platform. The feature is rolling out today for a limited number of users. It will expand to everyone in the U.S. over the next few weeks and to other countries in the future.

According to Facebook, this feature will disable all political, electoral, and social issue ads from candidates, Super Political Action Committee(PAC), or other organizations that have the “Paid for by” political disclaimer.

The company’s blog post notes that the feature was announced earlier this year and is being enforced now as part of Facebook’s preparations for 2020 US elections. “For those of you who’ve already made up your minds and just want the election to be over, we hear you — so we’re also introducing the ability to turn off seeing political ads,” wrote Facebook CEO Mark Zuckerberg in an op-ed on USA Today.

Apart from the political ads control option, the social media giant is launching a Voting Information Center, similar to the company’s COVID-19 Information Center. Facebook will add the feature to the top of people’s Facebook and Instagram feeds.

Facebook aims to help 4 million voters this year using Facebook, Instagram, and Messenger. Zuckerberg also acknowledges how the company was “slow to identify foreign interference” on Facebook in the 2016 United States presidential election. According to him, Facebook has invested billions of dollars and has built “some of the most advanced systems in the world to protect against election interference.”