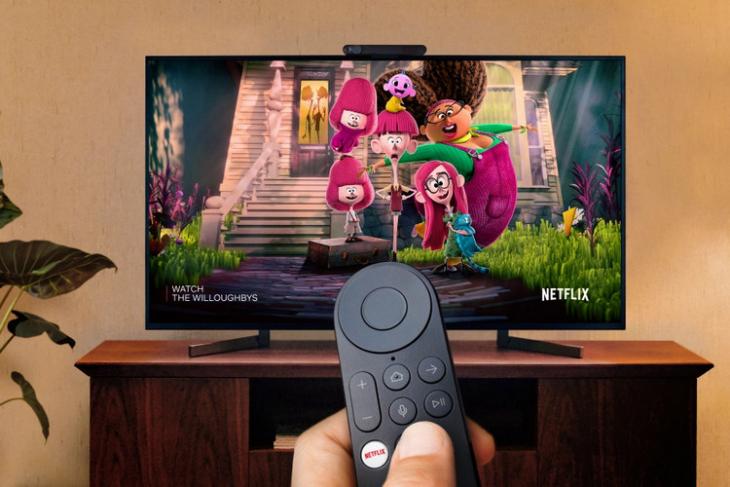 With video-conferencing becoming a way of life and online movie streaming becoming the preferred mode of entertainment during the coronavirus lockdowns, Facebook is adding the global leaders in those categories to its ‘Portal’ smart displays. In an official blog post on Tuesday, the company said that it is bringing a number of new features and functionalities to various devices in its Portal lineup, including support for Netflix and Zoom.

Netflix will be available on Portal TV in all countries where the device is sold and the service is available. Once the feature rolls out universally, users can simply open the Netflix app and log into their account to stream movies on Portal TV. As for Zoom, the popular video-conferencing app is now available on Portal, Portal Mini and Portal+ in all regions where Portal is sold.

Facebook is also introducing a new remote that features one-touch buttons for Prime Video, Facebook Watch and Netflix, making its easier to open the popular apps. It is already shipping with Portal TV and will be in stores in the coming weeks. In addition, the company is also expanding the Story Time library for children with more stories and adding the ability to control AR Effects in Photo Booth using the ‘Hey Portal’ command.

Finally, in addition to English, ‘Hey Portal’ is now also available in Spanish, with more languages coming in the future. Users can also use French, Spanish, Italian and English as on-screen text on Portal.