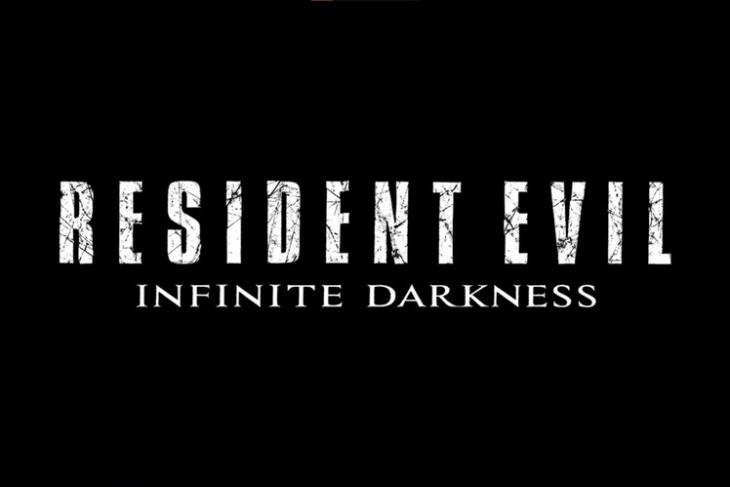 Though Netflix is home to numerous good movies and TV shows, recent releases like Enola Holmes and The Social Dilemma are truly well-made pieces of content. Apart from movies and TV series based on books, Netflix has also shown interest in content related to gaming, with The Witcher stealing hearts last year. And now, the streaming behemoth has released a teaser trailer for its upcoming CGI-animated series based on the popular game/ film series, Resident Evil.

The announcement came from Netflix during a game show in Tokyo recently. At this event, the production house revealed the first teaser (attached below) of the action-adventure series based on Resident Evil. The series, titled “Resident Evil: Infinite Darkness” will be based on the 2019-released video game, Resident Evil 2.

Resident Evil 2, developed by Capcom, released on January 25, 2019, and was actually a remake of the 1998 video game of the same name. Following in the footsteps of the game, the CGI-series will feature rookie police officer, Leon S. Kennedy, and Clair Redfield who is a college student.

Now, there is no report on the main plot of the series. Based on just the teaser, I can say that the CGI is pretty good and the sound effects are mind-blowing. However, unlike the game which focuses more on the action, the series seems to be focussing more on the horror aspect of Resident Evil.

Apart from this, Netflix is also working on a live-action series based on the game. This series will have eight episodes and is supposed to tell a brand new and original story. Resident Evil: Infinite Darkness is coming to Netflix at some point in the next year.