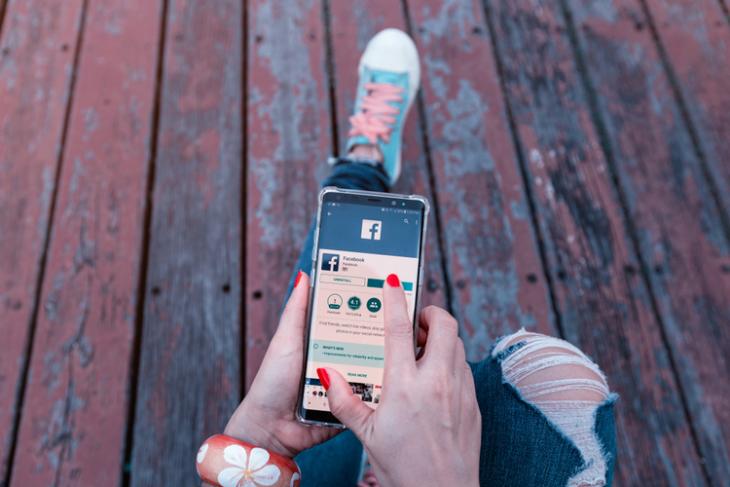 Complaints from users, often dismissed as paranoia or elaborate conspiracy theories, have long claimed that Facebook’s mobile apps on both Android and iOS track the location of users even when the ‘Location’ permission is turned off, but the company has now officially admitted that it does, in fact, know where its users have been and what they’ve been up to in spite of them explicitly stopping the app from accessing their location.

Following a detailed report on the subject exactly a year ago by University of Southern California computer science professor, Aleksandra Korolova, US lawmakers have been demanding answers from the social media giant on whether it really sidetracks user preferences to continue on with its tracking activities. Last week, they got the answer, with the company writing to two US Senators, admitting that it can still track people’s location even after they have selected not to share their location data with the company.

anyone want a granular accounting of how Facebook knows your location

well here you go anyways and there's 5 more pages where that came from pic.twitter.com/tzaSQ2mU6H

As one would expect, though, the company’s admission was coated with eloquent PR-talk, claiming that its actions actually benefit its users, helping them see relevant ads and filter fake news. Facebook also claimed that tracking the general location of users helps it and other internet firms (like Google and Twitter) protect users against hacking and account-hijacking by detecting logins from unfamiliar locations.

Explaining how it can bypass GPS tracking preferences to continue tracking the location of its users, Facebook said that its algorithms can figure out that info by analyzing tagged photos and check-ins at locations, such as restaurants and shopping malls. The company also said it receives location information from users when they share an address for purchases on Facebook’s shopping section, or even from their profile info.