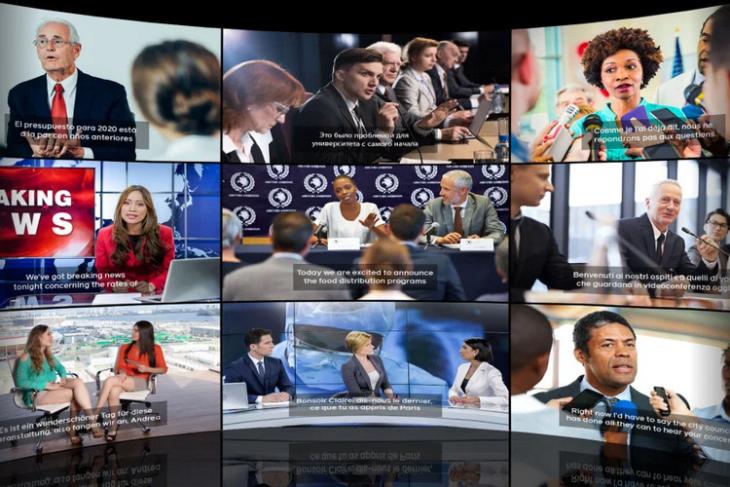 The new feature uses AI-based automated speech recognition (ASR), and according to the company, it is especially challenging for the AI system to recognize every single word spoken during livestreams. “People don’t always naturally speak clearly or wait their turn to speak (during livestreams). Unpredictable background noise, the large variety of accents and dialects, and the wide range of tones that influence human speech, make ASR even harder”, the company said.

That being the case, Facebook warns that the system is “far from perfect”, but that’s to be expected from any such technology. However, the company says that its researchers are hard at work, trying to feed more data samples to the system so as to improve the technology going forward.

In the meantime, the social media giant says that the technology will help broadcasters and creators get their word out to a wider audience, whether a state official is sharing authoritative health guidance, or someone is simply taking their viewers behind the scenes of a day in their life during COVID-19 and beyond. The feature will enable people with hearing disabilities to get live, real-time news and information, which is doubly important during emergencies and public health crises like the one we’re in right now.