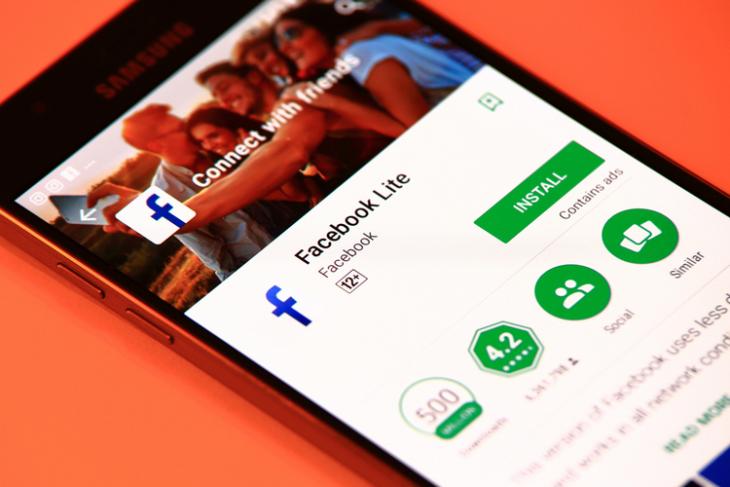 Less than five years after its original rollout in June 2015, Facebook Lite now has a Dark Mode, even as the feature continues to elude most users of the company’s flagship app. Believed to have been originally reported by Android Police, the Facebook Lite app on Android now has a Dark Mode toggle that can be switched on by folks who prefer a dark theme. The option is reportedly available in the latest stable version of the Android app (v186) available on the Play Store.

In the absence of an official statement from Facebook, it isn’t immediately clear whether the feature is only being split tested right now or if it is being rolled out universally. However, it appears to be available more widely than the dark mode for the original Facebook app, which has still only rolled out to a handful of users in spite of being in testing for years.

To switch on the Dark Mode on Facebook Lite, users will have to click on the hamburger menu in the top bar and scroll down to the ‘Dark Mode’ toggle right below the ‘Settings’ option. As can be seen from the screenshots above, the dark mode on Facebook Lite comes with more of a dark grey color than the AMOLED black that most people would have ideally wanted, but still looks a lot better than the blue-black color implemented by WhatsApp.

It’s worth noting here that some of the other major consumer-facing apps from the company, including WhatsApp and Instagram, have both received the dark treatment already. The company has also long been teasing a revamped UI for its website with a Dark Mode option that’s being A/B tested for the past several months. So now that even Facebook Lite seems to be getting the feature, it will be interesting to see when the company will get around to rolling it out to its main app.