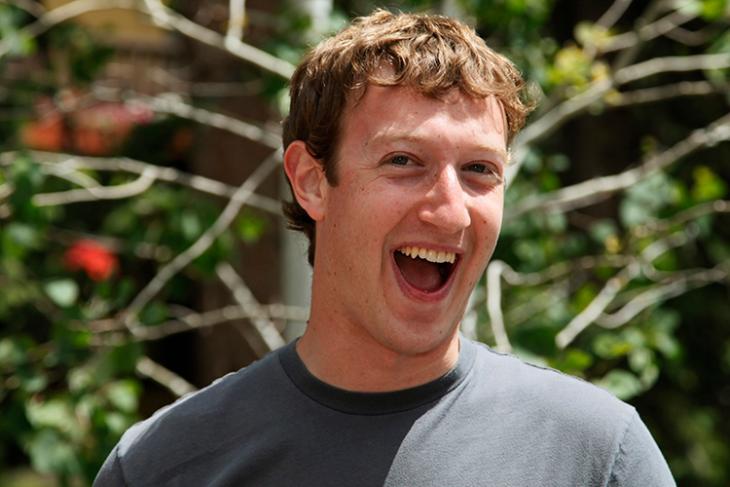 Facebook, the world’s largest social network which vows of upholding users’ privacy at the highest, apparently knows the slightest of details about the Facebook activity of its employees. As one employee alleges, this activity tracking is done – obviously – entirely without their knowledge. So for a company whose alpha crosses his heart on fixing Facebook’s problems by giving people more power and still monitors the activity of those who work for it, the act only raises suspicion about its control over an average user.

The incident, which was brought to light by The Guardian, involves an employee who had come face-to-face with Facebook’s investigating team or “secret police” over leakage of some confidential information. During that “horrifying” experience, the employee was subjected to nerve-tensing interrogation as they found him guilty of leaking cues about an upcoming product to the press.

The unknown employee recounts that was wooed into a meeting room by his manager with the bait of a promotion, so he followed willingly. On entering the room, he was confronted by the secret police with logs of conversations, screenshots taken by him, and a catalog of all the links visited by him.

This is quite contrary to the cheerful and vibrant external image of Silicon Valley tech giants such as Facebook and Google. The employee tells that during the initial days, the level of transparency at Facebook is astounding and weekly meetings held by Zuckerberg himself open doors to countless new products for thousands of employees. Most often, there is more information than you “need access to,” he says. He was even advised to not look at profiles of exes – which as per the situation could range from funny to sarcastic to something really scary.

The counterbalance to giving you this huge trusting environment is if anyone steps out of line, they’ll squash you like a bug.

Zuckerberg denounced the governments’ act of using technology to keep an eye on citizens in his recent post but, his company itself is engaged in keeping a close watch on its workers. Convincing yourself that the company has easy access to all your data would not take a lot of efforts. And while confidentiality is a company’s right, incidents like the one reported here are both unethical and distasteful.

The secret police not only tracks activities of its employees but, also lays out mousetraps to test employees. From USB sticks lying around to test the loyalty of staff, to tracking not only their smartphones’ locations but also that of the people they meet, Facebook’s policing activity carries an unmistakable resemblance to an Orwellian society.

Facebook, which is knee-deep in the swamp of mistrust raged by experts and concerned users, is in need of a rejuvenation, its well-wishers believe. But with the Big Brother-ly aura of Zuckerberg and tight-sealed lips of employees to prevent any thoughtcrime, Facebook really needs a fair amount of contemplation to save itself from a downhill derby ride.