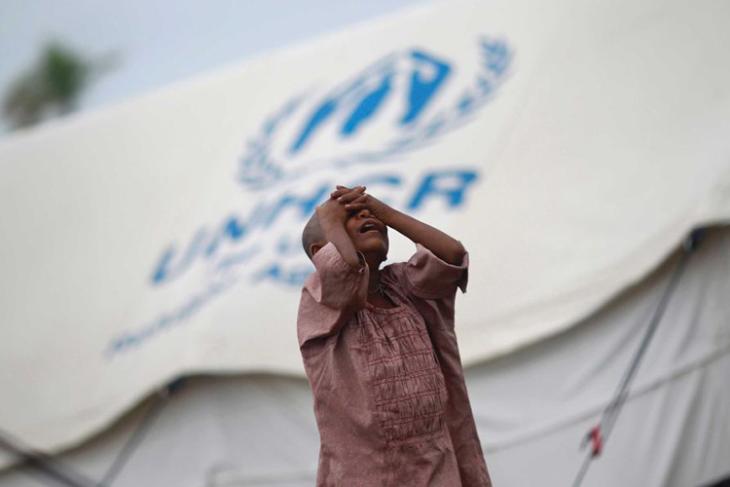 Facebook’s spam and hate speech problems are not isolated to the US alone. After allegations of psychologically crippling children, influencing American voters, and failing to uphold the privacy of its users, Facebook is now being blamed for a more dismal crime – genocide.

“Facebook has now turned into a beast,” says Yanghee Lee, UN Myanmar investigator, who believes that the social media network played a major role in spreading hatred against the Rohingya Muslims. Myanmar has been engaged in something what the human rights advocates at the United Nations think is a “textbook example of ethnic cleansing“.

Rohingyas, which are an ethnic minority in the country have been subjected to brutality by Myanmar’s security forces, forcing more than 650,000 of them to migrate to Bangladesh. Uncountable houses have been burnt, women and teenage girls raped, and men slaughtered, reports Al Jazeera. Survivors have been forced into refugee camps, and lack of food has forced them to resort to desperate measures such as crime and sex work.

Marzuki Darusman, who was heading the UN’s independent fact-finding crusade to Myanmar said that Facebook has a “determining role” in mobilizing masses against the Muslim minorities. He added that Facebook had led to the spread of conflict and disagreement in the country.

Key political figures including ultranationalist Buddhist monk Ashin Wirathu and Zaw Htay, one of the spokespeople of country’s leader and Nobel Peace laureate (ironically) Aung San Suu Kyi, have been using Facebook to spread doctored information. These posts often include fake images of Muslims torching their own homes.

Facebook recently said that it will introduce new measures including user surveys to deal with fake information. But, such measures are ineffective in Myanmar because of the dominance of the social media in the country, and the trust in content that is spread on the social network. The New York Times acknowledges that people treat Facebook as if it was the entire internet and blindly believe anything that they see on the platform.

The solution to the problem might be very difficult and requires intervention from Facebook. The social media is required to take stringent actions like permanently banning users who spread hate consistently. But it is so jammed in community guidelines and relies heavily on reports by users, that Myanmar’s situation is getting farther out of reach.