Beebom
Home News Facebook Dating Launches in the US; Now in 20 Countries Globally 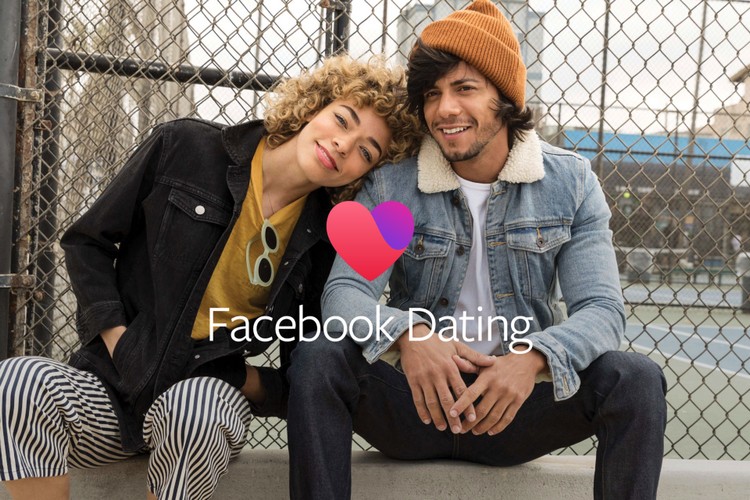 Facebook on Thursday launched its Dating service in the US after making it available to 19 other markets over the past year. Available only to users aged 18 and above, the feature will help build “meaningful relationships through things you have in common, like interests, events and groups”, said the Product Manager of Facebook Dating, Nathan Sharp.

In an official bog post, the social media giant said Facebook Dating helps users explore potential romantic relationships within their own extended circle of friends. Users will also be able to integrate their Instagram posts directly into their Dating profile and giving them the ability to add Instagram followers to their Secret Crush lists, in addition to Facebook friends. “By the end of the year, we’ll make it possible to add Facebook and Instagram Stories to your Dating profile too”, said the company.

One of the most controversial aspects of the service is the ‘Secret Crush’ feature that has often been described as creepy. In case you don’t know it already, users can anonymously pick up to nine Facebook friends who they have a ‘secret crush’ on, and will get notified if any one of those them returns the compliment.

Originally announced at the annual F8 developer summit in 2018, Facebook Dating was first launched in Columbia last year before it was expanded to include several new markets, including, but not limited to Argentina, Bolivia, Brazil, Canada, Malaysia, Mexico, the Philippines, Singapore, Thailand and more. It will be in Europe by early 2020, but there’s no word yet on when it might be launched in India.

Facebook Is Building a Clubhouse Clone and We Are Not Surprised!