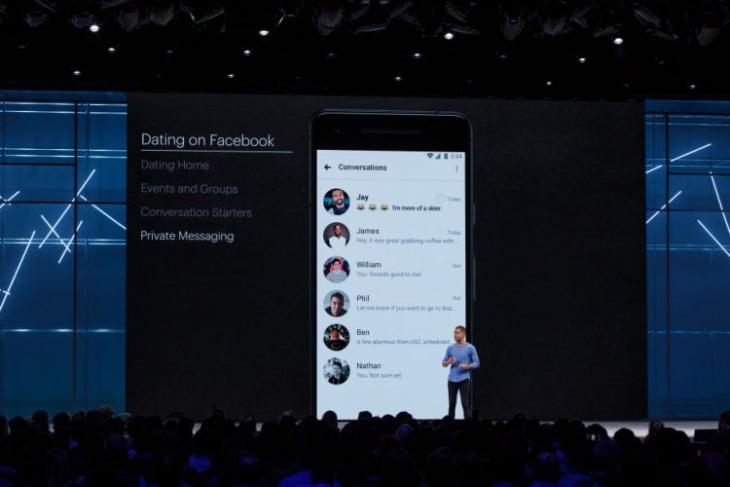 Keeping in line with its aim to take on mobile dating apps such as Tinder and Bumble, Facebook has expanded its dating feature test to two new countries, Canada and Thailand.

Facebook Dating service test was first launched in Colombia in September. The feature included user-integration with Groups and Events on the social networking platform with the idea to encourage people to meet in public. 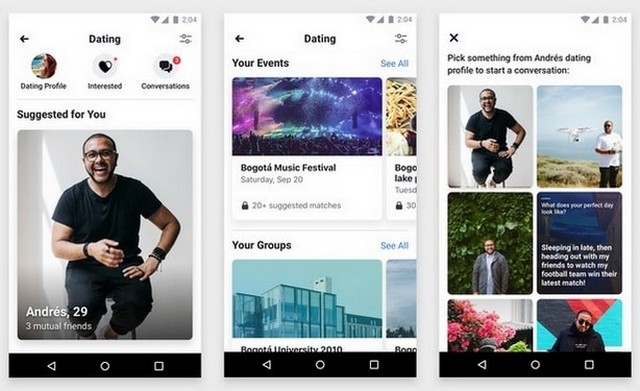 For the tests in Canada and Thailand, Facebook has new functionalities. Among them is a feature called the “Second Look” that allows users to reconsider a previous decision. So one can pause matching in case they are no longer looking to date, The Verge reported on Thursday.

The feature is available inside the main Facebook app itself. The social networking giant believes that this test feature expansion would initiate more signups and increase the user base on “Facebook Dating” with enough people who opt into the app and begin matching, the report added.

The company began testing the app internally in August and asked its employees to use fake data for their dating profiles and plans to delete all data before the public launch. The test feature is now available to users 18 and above, free of cost and without any advertisements or premium features.