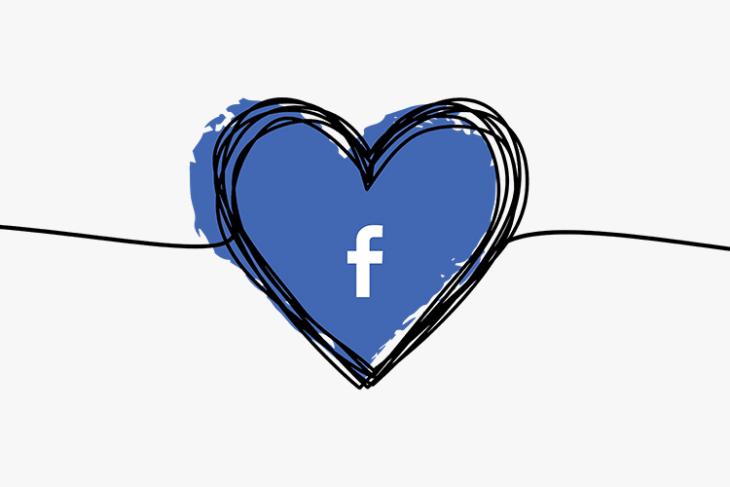 Facebook Dating app would now help users explore potential romantic relationships within their own extended circle of friends. The new feature is called “Secret Crush” where the users can select up to nine Facebook friends who they want to express interest in.

“If your crush has opted into Facebook Dating, they will get a notification saying that someone has a crush on them. If your crush adds you to their Secret Crush list, it’s a match!” the social media giant announced during its annual ‘F8’ conference in San Jose, California on Tuesday.

“If your crush isn’t on Dating, doesn’t create a Secret Crush list, or doesn’t put you on their list, no one will know that you’ve entered a friend’s name,” the company added.

It’s opt-in, so you will only see other people that are open to meeting new friends and vice versa.

“We will also be integrating Facebook Groups, making it possible to meet new friends from your most meaningful communities on Facebook,” said the company.

Facebook Dating Goes Official, But Only Available in Colombia for Now