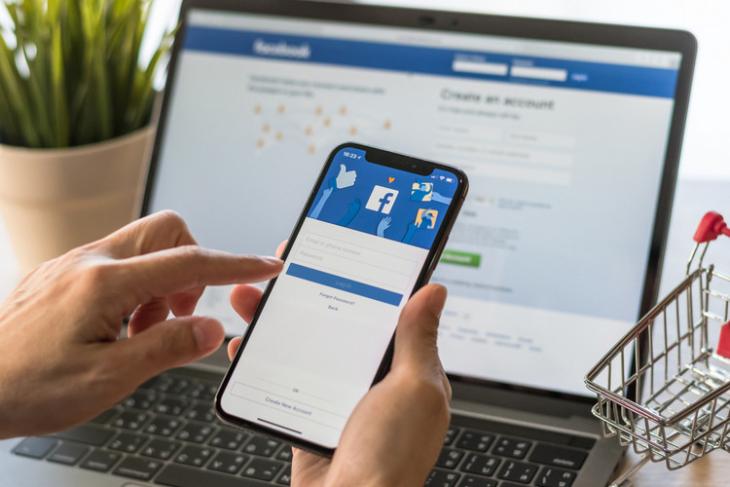 After launching first in Australia last year, Facebook has been expanding its Bitmoji-like ‘Avatars’ to New Zealand, Europe, and the U.S. The latest country to get Facebook’s Avatars is India.

Avatars can be created from both Facebook and Messenger. You will have to tap on the smiley button and choose “Create Your Avatar”. You can also access Avatars from bookmarks or the comments section.

In fact, you can customize your avatar by choosing the skin color, hairstyle, nose shape, clothes, and more. It is worth keeping in mind that avatar creation from Messenger is limited to Android for now. That said, iOS users will get the tool later on.

“With much of our social interaction these days are taking place online, it’s more important than ever to be able to express yourself personally on Facebook. Avatars will allow you to create a digital persona that’s uniquely representative of you and will enable you to share emotions and expressions in a fun and personalised way,” Facebook said in a statement.

Following the success of Bitmoji, several companies have worked to bring their own iterations of the feature. There are even a plethora of applications that help you generate such characters. We will have to wait to see if Avatars gets widespread adoption among Facebook users in the country.