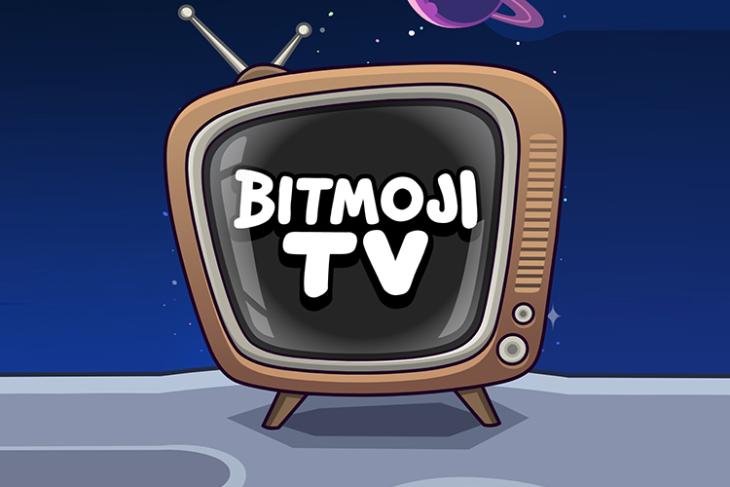 Snapchat is preparing to roll-out Bitmoji TV, a new addition to the numerous functions Bitmoji performs in the platform. The feature is more or less like Bitmoji Stories in video format. It will start rolling out early next year.

Bitmoji TV will feature you and your friends’ Bitmoji avatars going on regular adventure trips. More details like the duration of episodes and the frequency are not known yet. However, a Snap spokesperson told Techcrunch that “Bitmoji TV isn’t available in your network yet, but stay tuned for the global premiere soon!”

You can subscribe to Bitmoji TV right now from here. You may also turn on notifications by hitting the bell icon to get notified for Bitmoji TV updates. I saw a 34-second clip titled to be the first episode in the first season of Bitmoji TV. The landing page mentions that the feature is going live in February 2020.

In other news, Snapchat announced ‘Snapchat Cameo’, a feature that lets you take a selfie and insert your face to create short funny videos. Also, the company recently allowed users to mix and match tops and bottoms to suit your style.

There is no denying that Bitmoji has become a noteworthy characteristic of Snapchat after it acquired the Canadian company Bitstrips in 2016. Snapchat has been introducing new features all these years to stand out from the crowd and Bitmoji TV is yet another take on its attempt. With Bitmoji TV, Snapchat would finally have a feature that can’t be easily replicated by its competitors.

I personally am a fan of Bitmoji Stories and can’t wait to see how the company implements Bitmoji TV. What about you? Are you excited about Bitmoji TV? Let us know in the comments.