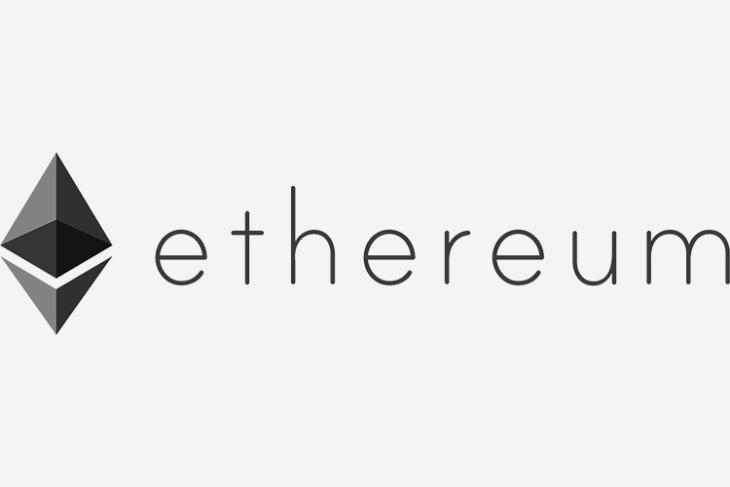 Ethereum’s native token, Ether, the third largest cryptocurrency in terms of market cap, has reached an all time high of $1,069. According to Coindesk’s cryptocurrency price tracking utility, in under a year Ether has gone from $10.35 on January 8, 2017 to over $1,000 on January 5, 2018. 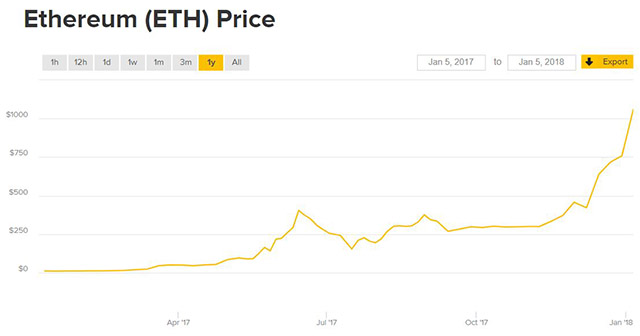 It is speculated that the cryptocurrency hit an all-time high as a result of a multiple-day rally. Additionally, just a couple of days ago, the Ethereum foundation revealed its plan to offer millions of dollars in grants for scaling research, which might have played a role in the sudden jump in value.

Ether represents a total of 13 percent of all cryptocurrencies in the market today, reaching a total market capitalization of $100 billion. The cryptocurrency traded between $700 and $800 for most of the second half of December, 2017. However, over the last week, Ether has been trading up 40 percent, and has reached $1,000 on multiple major exchanges around the world.