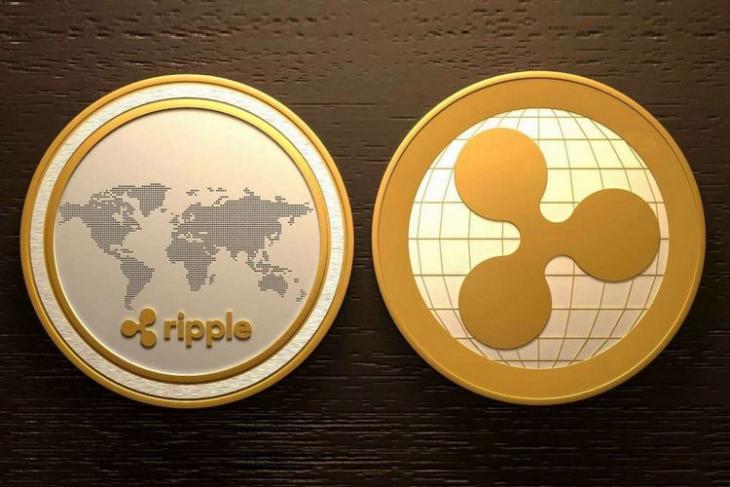 This holiday season is less about cheer and more about cryptocurrencies. With heavyweights like Bitcoin witnessing significant fall in value, many analysts are speculating that the cryptocurrency bubble is finally going to burst.

However, amidst this slump in general, a few coins have managed to buck the trend and emerged as an exception. One of them is Ripple, which today briefly became the second largest cryptocurrency by market cap, overtaking Ethereum.

As reported by Business Insider, Ripple briefly surpassed Ethereum’s market cap of around $71.8 billion and reached an all-time high mark of $73.65 billion, before shedding a couple of billion dollars and reverting back to the third rank behind Bitcoin and Ethereum. The third place in the list also represents a victory as it overtook Bitcoin Cash to get there and cause a massive ‘ripple’ in the cryptocurrency market.

Ripple, which was created with a focus on facilitating bank transfers, has recorded a growth of over 600% in its exchange value in just a single month, going up from $0.25/coin at the start of December to $1.82/Ripple as per the latest cryptocurrency stats from Coin Market Cap.

The phenomenal spike is being attributed to the formation of a consortium between Ripple’s Asian subsidiary and a group of Japanese and Korean banks, which seek to employ Ripple’s technology to facilitate transfers and are currently testing it in stealth mode. Another reason behind the surge in Ripple’s popularity is the ever-increasing craze for digital currencies in Asian markets, especially in Japan, which is a driving force behind Ripple’s sudden growth when other cryptocurrencies are having a rough time, due to their primary markets being Western nations.

Nobody knows how long this favourable tide will continue to carry Ripple’s fortunes. And whatever the reason is, analysts are predicting that Ripple’s surge is likely to continue thanks to this peak interest.