Social networking companies are one of the top destinations for computer engineers that are able to work on the present challenges facing social media companies such as cyber security and system architecture. Providing an excellent environment for programmers and designers to display their analytical, critical thinking and problem solving skills, social networking companies present challenges that any computer engineer would appreciate, rewarding them handsomely with great benefits and a solid salary. Computer engineering careers are plentiful in high-tech areas of the US and present a great opportunity for those interested in the industry. 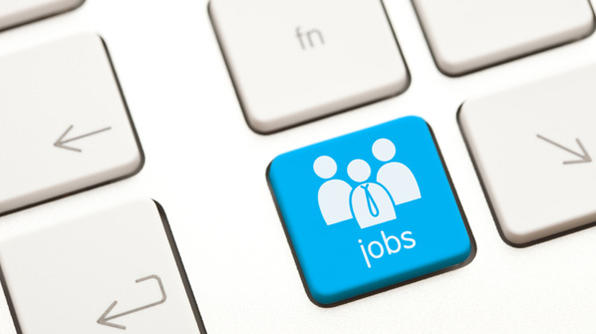 If you’re looking for a career that has plenty of room for advancement while providing a stable yet competitive market, look into the following social media networking companies. Each of these companies can provide you with the job stability and benefits recent computer science graduates deserve.

Facebook is probably the largest and well-known social networking companies in the world. They have a constant need for computer engineers on a full time basis. Specifically, they are looking for people who are visionaries in the computer world. The ability to understand deep learning and machine learning as well as solve scalability issues is required. Facebook deals with enormous amounts of data and a user base and data pool that is constantly expanding.

You will work in a team environment to analyze and develop prototypes and bring them into production. You’ll also work to increase the stability and efficiency of current programs, allowing for the constant expansion of Facebook. Among other requirements, you will certainly need a degree in Computer Science. Other careers for computer engineers at Facebook include software designers, hardware testers, partner engineers in games and platforms, application engineers, solutions engineers, accessibility specialists and production engineers. There are many locations for these engineering jobs including Menlo Park, Vancouver, Toronto, New York, Seattle, London, Boston, Tokyo, Sao Paulo and Dublin.

One of the fastest growing social networking companies in the world in Pinterest. A relative newcomer to the social playing field, the potential for a career in computer engineering with this company is enormous. Because they have only been around for a few years, they are still expanding and defining their systems and their company. Pinterest is looking for computer engineers that are innovative, curious and most of all, open. They focus on being honest and direct with their employees, taking an approach that is iterative, meaning learning as you go is the only way to expand the company’s groundbreaking vision.

Ironically, LinkedIn is a site dedicated to helping professionals find careers, but that doesn’t mean you can’t find a career with LinkedIn itself! Like most social networking companies, LinkedIn is focused on a culture of innovation and expansion, mixed with creative problem solving and taking calculated risks. In order to keep a company that is dealing with constantly changing job listings and topical conversations current, they have to employ a large team of computer engineers to help the operation run as smoothly as possible.

Most LinkedIn jobs are based in New York as the company’s offices are in the Empire State Building. LinkedIn engineers have to be completely proficient in Java applications and mobile devices moving forward. Duties for computer engineers at LinkedIn include designing and developing new features and infrastructure that will be able to support large-scale operations. Whether you prefer to work as a data layer in MySQL, Voledemorte, Oracle or other types of noSQL databases or you’d rather be a distributed service layer, LinkedIn has tons of computer engineering jobs constantly available. In addition to the standard degree in Computer Science, applicants will also need to be professional-minded and structured in their approach.