Android Q is finally here in the form of an early beta, and it brings a bunch of cool new features along with a plethora of changes under the hood for faster app launches, better support for upcoming foldable phones and more. However, if you’ve been waiting for a built-in screen recorder in Android Q, you’ll be glad to know that it’s here too, in some hidden way at least. Here’s how you can enable the built-in screen recorder in Android Q. 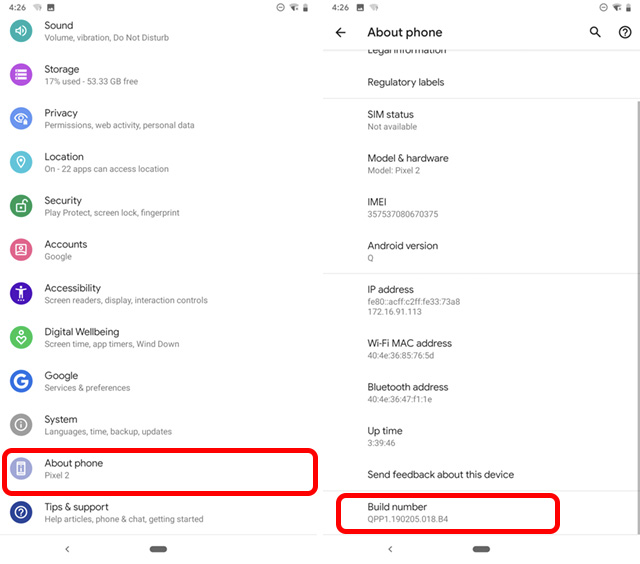 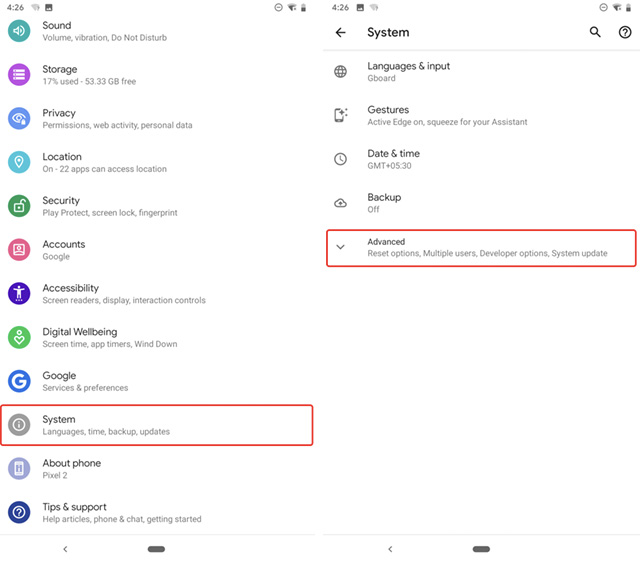 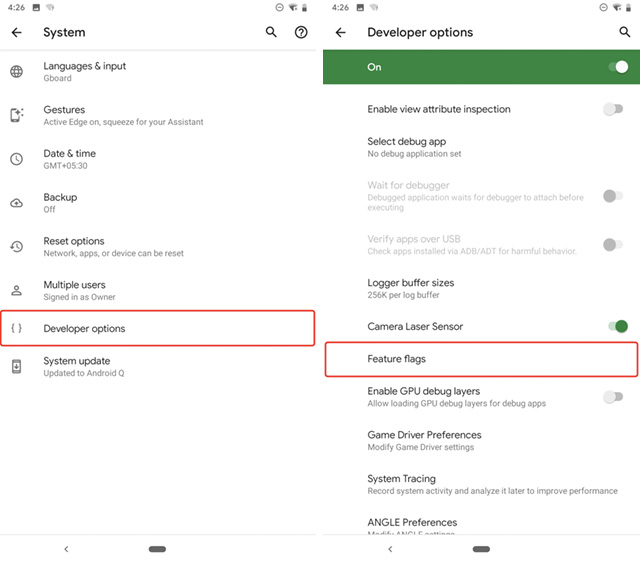 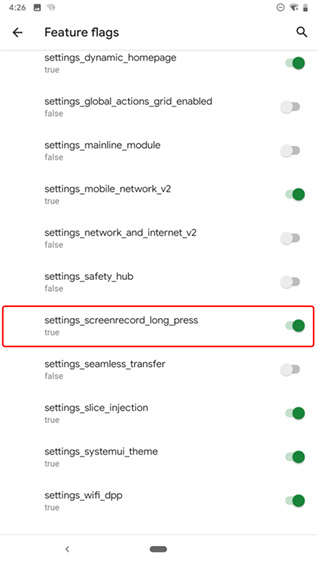 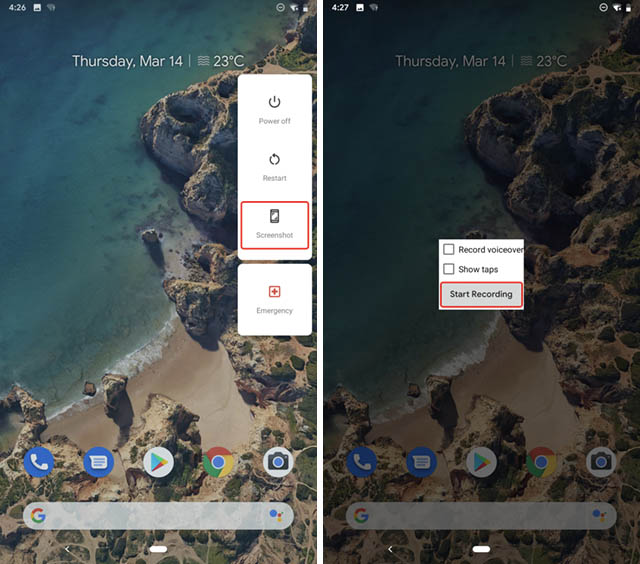 That’s pretty much it, the screen recording will start and you can drag down on the notification shade to stop, pause, or cancel the recording.

Note: This feature is still in the early stages of development, and while it worked fine on our Pixel 2, it wasn’t working as expected on the Pixel 3 XL, so your mileage may vary.

SEE ALSO: How to Install Android Q Beta 1 on Your Pixel Devices

Now that you’ve enabled the built in screen recorder in Android Q you can easily start recording your screen whenever you want to without having to download a third party app and giving it unnecessary permissions on your device. While the screen recording functionality is buggy in its current state, we’re sure Google will work out the kinks over the course of the beta updates before finally releasing Android Q sometime in Q3 this year.