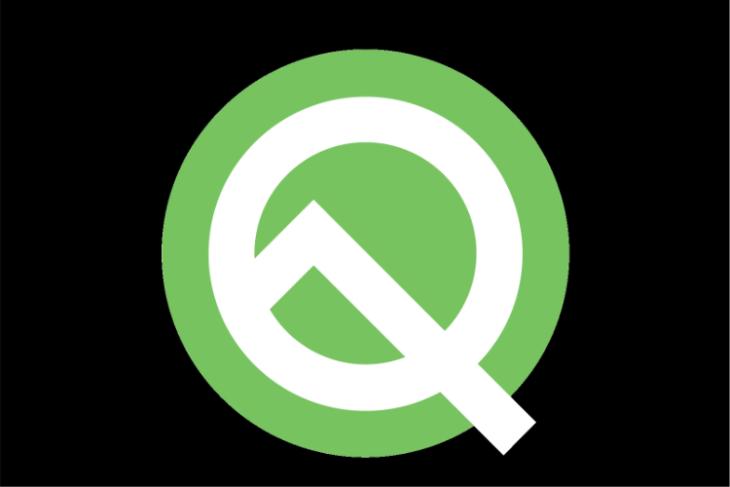 Google has released the final beta for Android Q before releasing the stable version of the software later this year. The Beta 6 update includes the latest Android Q system images for Pixel and Android Emulator, the final API 29 SDK and updated build tools for Android Studio. As is to be expected, it doesn’t come with any big bang feature, but instead, offers only a few minor tweaks, fixes and optimizations that are expected to make the user-experience a little better.

One of those changes include further refinements to Gesture Navigation based on user feedback. On its official Android Developers blog, Google said that there’s now a 200dp vertical app exclusion limit for the Back gesture to ensure reliable and consistent operation. There’s also a new sensitivity preference setting for the Back gesture, said the company. Also, the fast rotation button in now darker, while Night Sight can now be activated from the main camera UI rather than having to go into the Settings.

As noted by 9to5Google, another change is a minor update to the interface when the phone’s being charged on the Pixel Stand. The device will now show only the time, weather, charging status and a small Assistant logo as part of a cleaner and more precise UI. Another interesting change is a new Emergency icon in power menu, while the gesture navigation bar at the bottom of the homescreen is now hidden.

Do note, however, that although Beta 6 is a nearly-finalized release candidate, it may still have some unaddressed bugs and vulnerabilities, which means apps may not always work as expected. So do keep that in mind before installing it on your device.